|art at the centre|events|Les Hommes 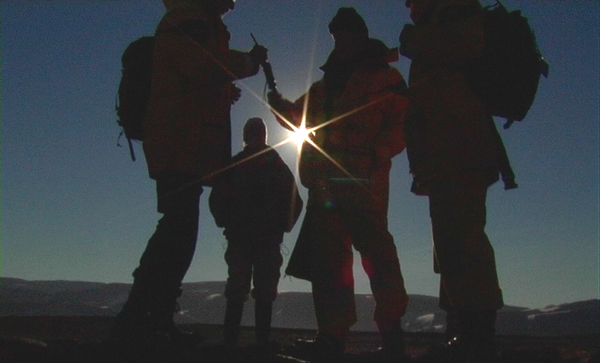 as part of Travelling festival

In the far reaches of a frozen sea, a ship approaches land. From their immutable world the ice, stones and fauna of Greenland observe the passing of scientists come to spend the summer studying them.

Les Hommes, winner of the Grand Prize at the International Documentary Film Festival in Marseille in 2006, reverses the usual view of nature by calling on us to adopt the point of view of an island and observe our fellow humans as if they were an unknown species. 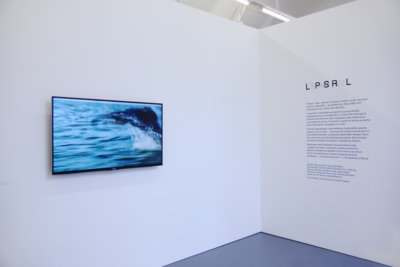 Continuing the encounter begun with the showing of her film Les Hommes, Ariane Michel leads you through the group show she co-curated.