|art at the centre|exhibitions|L’Épais Réel 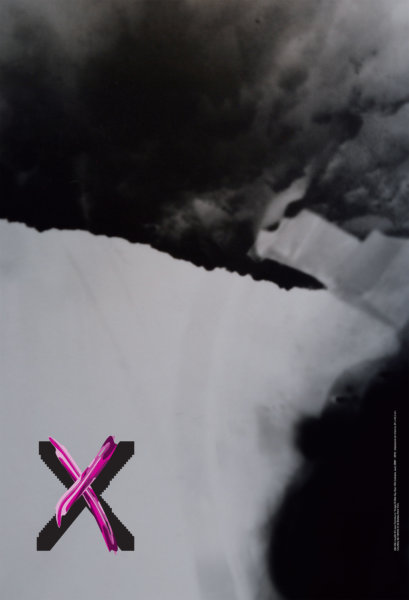 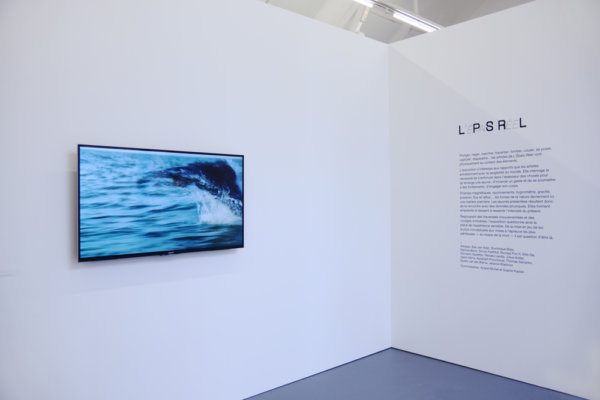 Guido van der Werve, Nummer acht, Everything is going to be alright, sreenshot, 2007

The group exhibition L’Épais Réel (Into The Real) focuses on artists’ relationships with the elements and the tangibility of the world. It explores the need to plunge into the depths of things if a work of art is to emerge: the urge to veer from immobility to action. Bringing together tumultuous travels and stationary journeyings, it investigates the place of sensory experience in our lives.
To plunge or not to plunge? What kind of energy, what kind of courage does it take for the artist to initiate this contact with things? What makes willpower an artistic channel, and how does experience induce form? What is the role of the test, of danger?

Bas Jan Ader is a focal point and an inspiration for this exhibition. Lost at sea in the pursuit of his art, this iconic figure sought out form in the confrontation between his body and the materiality of the world; a seeking that finds contrasting echoes in the works on show.

The first pole comprises works in which the artist directly subjects his body to the test of the elements. Despite their seeming, paradoxical fluidity, the works of Thomas Salvador and Guido Van der Werve involve a real challenge, not to say a risk. Giovanni Giaretta and Renato Leotta’s film speaks of disappearance, those of Nicolas Floc’h and Bas Jan Ader of resistance. Other artists, like Abraham Poincheval and Simon Faithfull push the boundaries of the impossible in walks above the clouds or at the bottom of the sea.

Július Koller provides a centre of gravity for the exhibition in anti-performances revolving around minimal situations. The resultant photographic work offers unsolved enigmas that resituate the creative act and the artist’s presence as a kind of starting point.

The works belonging to the second of these magnetic poles are traces, or the outcomes of a process. Among them are the pinhole photos of Ellie Ga, who lived on a ship trapped in the ice of the polar night; they bring to the exhibition a silent present whose blacks make visible the thickness of the air around her. Helen Mirra, an artist who walks, seeks in her imprints a relationship with the passing of the hours; Jessica Warboys’ processual paintings sound out the painterly potential of the sea; and Katinka Bock’s film tests the density of the waters and investigates the way things disappear.
Dominique Blais’s sound installation, based on natural radio frequencies collected in Norway’s Svalbard archipelago, expunges, one might say, the memory of his presence, in an inaudible relaying of a beyond beneath our hearing level. Here the experience of reality literally and metaphorically leaves its stamp on artist and work alike.

The exhibition comes to ground in all these places: in the tenuousness of a tidal turn, on the fine line between uncertainty and act – just where the centre of gravity goes haywire and deliberately, meaningfully signals reality. 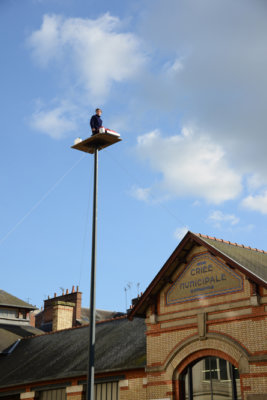 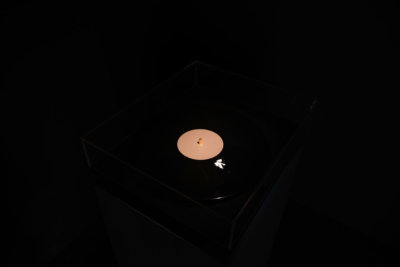 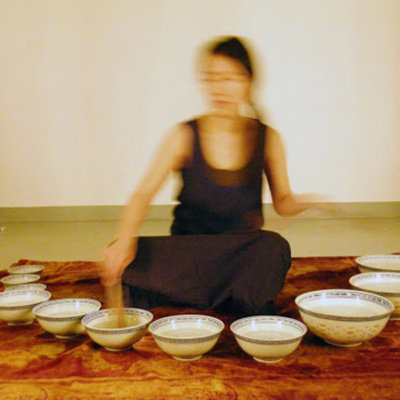 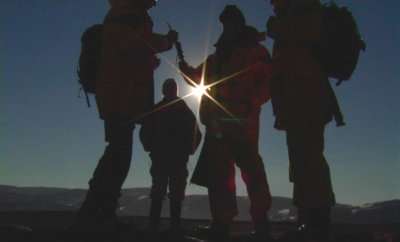 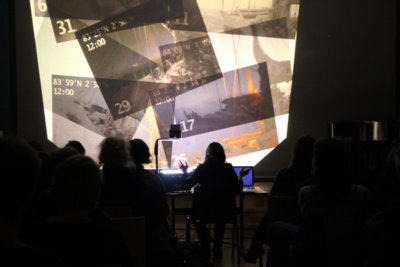 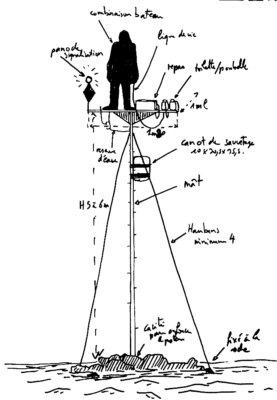