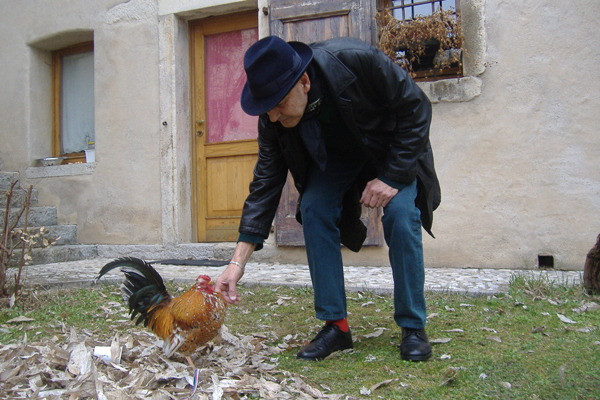 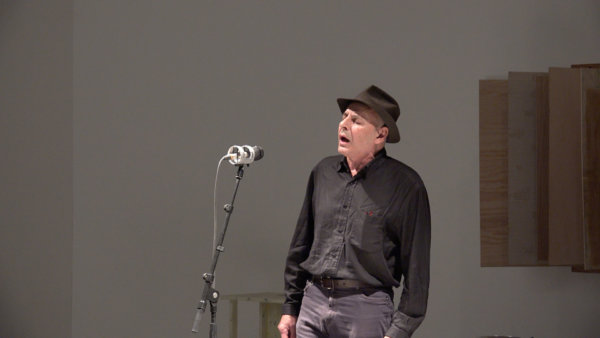 Gareth Moore invites Ghédalia Tazartès, a musician and an uncompromising figure who defies all pigeonholing.

He has recorded a dozen albums and composed for the theatre, dance and the cinema. He calls his way of working “impromuz”, a term he coined to describe an approach more akin to drawing or writing on magnetic tape.

Shifting between sound montages and vocalising, his music takes the listener into a mysterious world drawing on existing and invented traditions. 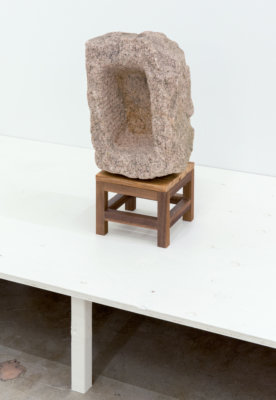