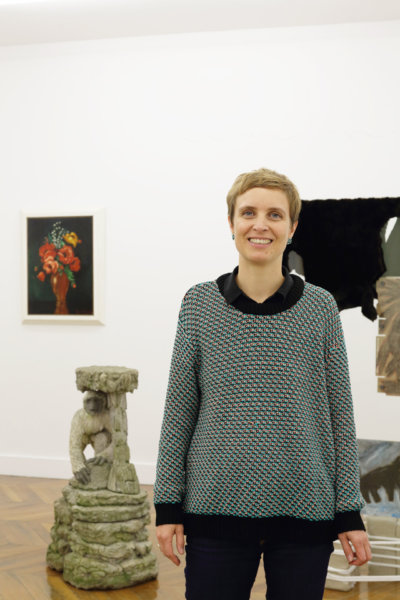 Émilie Renard is a curator and art critic whose research focuses in particular on the power of art to represent and act within the structures of both the imagination and society. Working in an institutional context – as director of La Galerie Centre for Contemporary Art in Noisy-le-Sec (2013–2018) – she set out to make the centre’s programme a lever on the social, artistic and symbolic relationships with all those involved: artists, teams, publics, partners. A believer in an intersectional feminist approach, she is attentive to the way power plays function in institutions, distributing roles and establishing a ranking of practices. As a way of transcending these divisions she strove to bring together what had been separated in and around art practices: the personal and the professional, the making of art and its administration, and majority and minority states.

From 2001 to 2006 she codirected the independent venue Public in Paris, with Aurélie Voltz and Giovanna Zapperi.

From 2002 to 2010 she was co-editor in chief, with Boris Achour and Guillaume Désanges, of the journal Trouble, founded with Claire Jacquet and François Piron. In 2008–2009 she carried out a multifaceted research project on the revival of the arcadian myth, including a symposium/festival at the School of Art and Design in Saint-Étienne and #2 of the online journal rosab.net, published by CAPC, the Museum of Contemporary Art in Bordeaux. 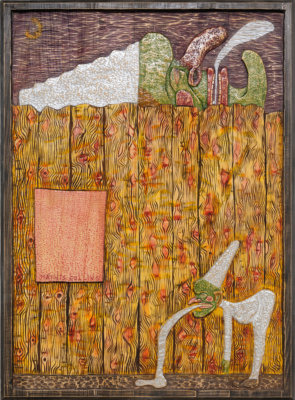