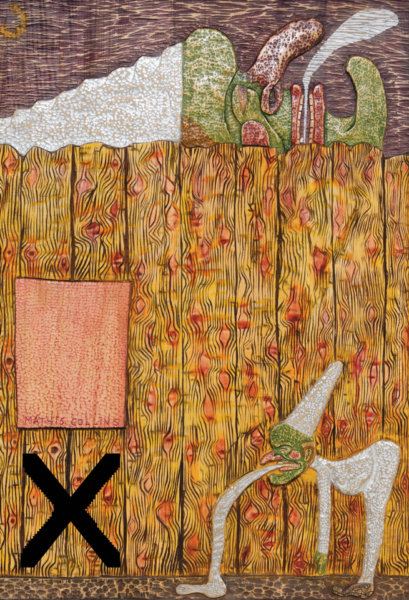 Mathis Collins carves wood into figures laughing or crying, mocking and mute. He begins by roughing out different planes in the thickness of boards, then gouges their surface so that the force, angle and attack of each stroke definitively mark their volumes and textures.

The colours he uses to embellish these bas-reliefs are likewise obtained by elimination: after painting his chosen surfaces, he sands them back, leaving only the coloured residue in the grain of the wood. In addition to being unpredictable – a knot suddenly pops out, leaving a hole – this method is extremely time-consuming and slow to bring forth its smeared faces, wan street-lighting and pale sunrises. Self-taught, Collins is now a master of his craft, but he shares with practitioners of art brut a mortal horror of a vacuum. Here he has complemented his carved compositions with moving parts: sandwiched between two boards, their rudimentary mechanisms spring to life and successively reveal words, sounds and signs inside big, gaping mouths.

All this toil to produce these primitive shapes leaves Collins’s errant characters the time to clamber up from the limbo of their micro-histories to the surface of a limewood plank. Sometimes undertaken bit by bit and involving their mouths, feet, noses, costumes and props, this is quite a journey. The launchpad, in Paris around 1680, was something between the premises of the Comédie Française and the trestles of street theatre. So much for the overall picture: the theatre that took shape in the city’s fairs was the core factor in the rivalry between the Comédie Française and the Commedia dell’arte. Jealous of the popularity of its competitors, the tiny élite of “the King’s troupe” persuaded Louis XIV to grant them exclusive rights to on-stage dialogue – with armed enforcement from the police. The dissident troupes, however, very quickly found canny modes of resistance: placards were displayed and marionettes and ropewalkers spoke; mimes mimed; actors and actresses delivered monologues, replying from among the crowd or letting the crowd itself reply. Result: all sorts of gambits for subverting the academic constraints of classical theatre.

For Collins this emergence of proto-countercultures driven by working-class dissent has become an image source and the underpinning of a transhistorical narrative he has been monitoring with regard to himself and his time: the quasi-mythic disappearance of control of voices, bodies and behaviour, impelled by a network of skilled mimes who have rendered it more discreet, more nuanced and more democratic. Given today’s omnipresent abuses of power, Collins resorts to all the costumes. His work is peopled by comical, solitary alter egos – artist-clown, artist-educator, artist-cop – sprung from the popular archetypes of the Commedia dell’arte, carnivals, bistros, life after dark, and  art and culture education programmes for sensitive urban areas. He is the mime who knowingly exaggerates, who works both sides of the fence, gifted with an ambiguous silence. He is the watchful cop who sometimes lashes out, the bureaucrat who gives orders, the mediator who reconciles, the clown trying to act the buffoon, the willing public or the guy with his own idea of art. He is also his artist father, invited here to help him invent a different kind on interactive aesthetic. Through them, he mimes.

Émilie Renard and Mathis Collins are joint winners of the 2019–2020 Chroniques Européennes production grant, sponsored by the Fondation Thalie, the Fondation Hippocrène and the Camargo Foundation.

To mark the occasion, Mathis Collins and Émilie Renard are publishing their critical fiction Comédie française. 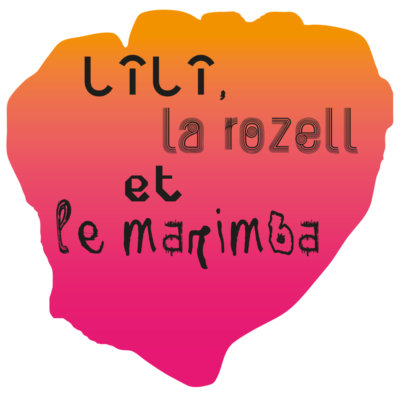 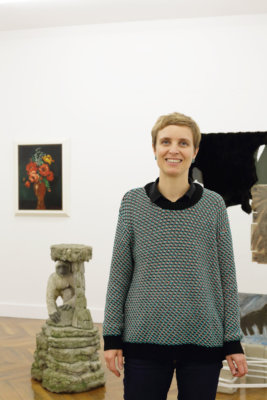 born in 1976 in Vendôme, France
lives and works in Paris, France 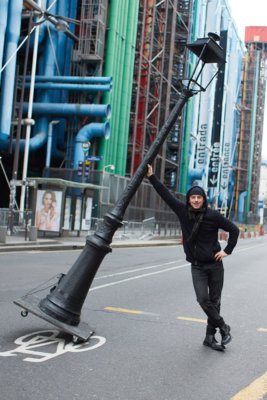 born in Paris in 1986, he studied art in Cergy, Metz, Montreal and Brussels before enrolling at the Open School East in London. His practice includes sculpture, performances and group workshops centred on craft objects and skills, and subsequent involvement in forms of collective creativity.

He is represented by galerie Crèvecoeur, Paris. 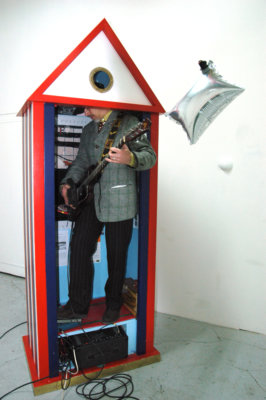 born in 1955 in Toronto, where he studied and began his career as an artist.
He moved to Paris in 1982. His multidisciplinary practice alternates and combines painting, print and music. In 1986, he began teaching in art schools in France. He currently teaches at the École supérieure d’arts et média, Caen/Cherbourg.

He is represented by General Hardware Contemporary, Toronto 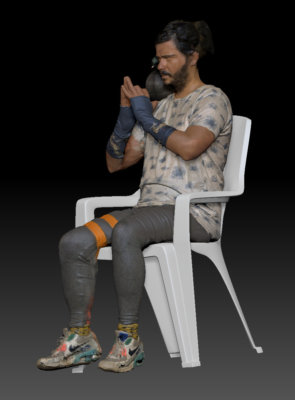 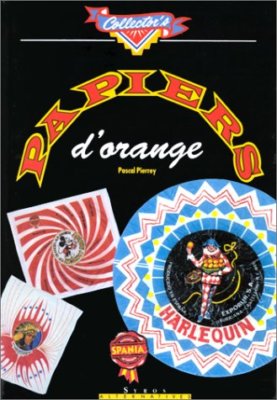 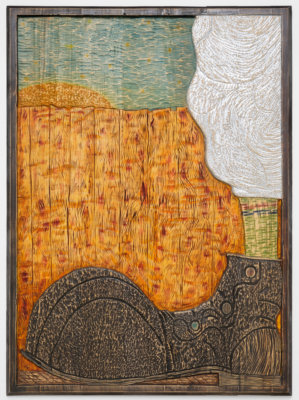