|art at the centre|exhibitions|Two Lines of Life 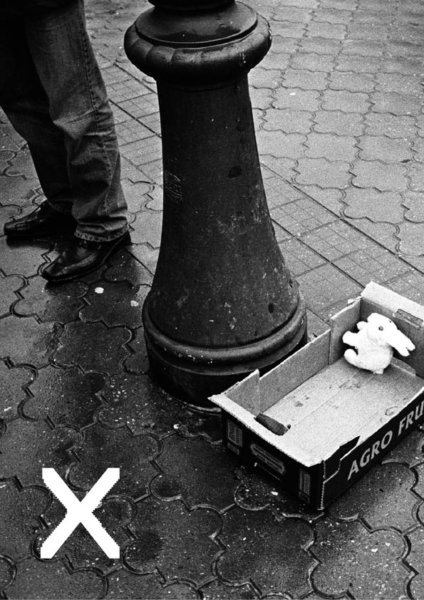 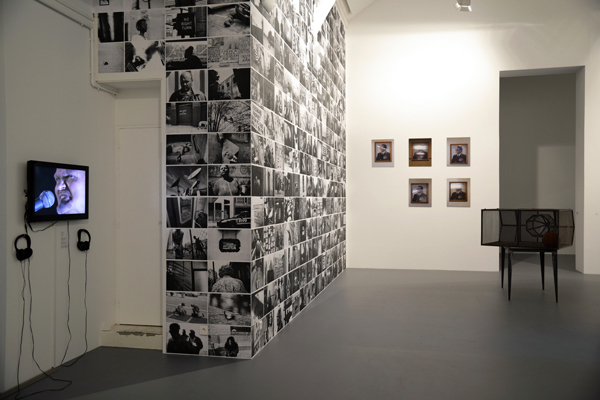 (or why a rabbit likes weeds)

“Two Lines of Life (or why a rabbit likes weeds) is an exhibition featuring 11 artists and art groups from Belgrade, Pančevo, Bečej, Čakovec, Zagreb, Tuzla, Ljubljana (cities of the former Yugoslavia, today cities located in Serbia, Slovenia, Bosnia and Herzegovina and Croatia) and the joint work of two curators from Belgrade, which could be described as a process.

Proceeding from the notion of democracy to begin with, we asked ourselves to what extent politics actually influences our lives. After some research conducted among our friends, it turned out that there existed two parallel flows of life: one is personal, which we can influence to a greater degree, and the other is political, which we cannot quite influence directly. Dealing with this relationship between the personal and the political, we explored what democracy meant to people around us. We invited artists from Serbia, as well as several artists from the region of the former Yugoslavia, being of the opinion that it is precisely these great differences, both in terms of artistic expression and in terms of political views, which actually constitute the meaning of democracy to us.”

Two Lines of Life is part of the first phase of the A.C.T. Democ[k]racy project, an initiative that brings together seven institutional players, more than forty artists and over a score of researchers. Combining residencies, seminars and exhibitions, A.C.T. Democ[k]racy will move on from Rennes to Eindhoven in the Netherlands, Cluj in Romania, and finally Belgrade in Serbia, through to August 2014.

Because the withdrawal into separatist identities that occur in many European countries are alarming symptoms of a crisis of democracy within Europe, the partners of A.C.T. Democ[k]racy choose to promote art as a critical space in the fundamental debate on the future of democracy. This is both to recognize the importance of creative freedom, while questioning the training procedures and registration of artists works in the social space.

The A.C.T. Democ(k)racy project is passionately in favour of movement, interchange and openness as the first conditions for the free circulation of ideas and works.

in parallel to the exhibition

feedback on works made ​​during the residence in November 2012 in Rennes by students and professors from the University of Arts and Design of Cluj, Romania.