|art at the centre|exhibitions|Think Tank 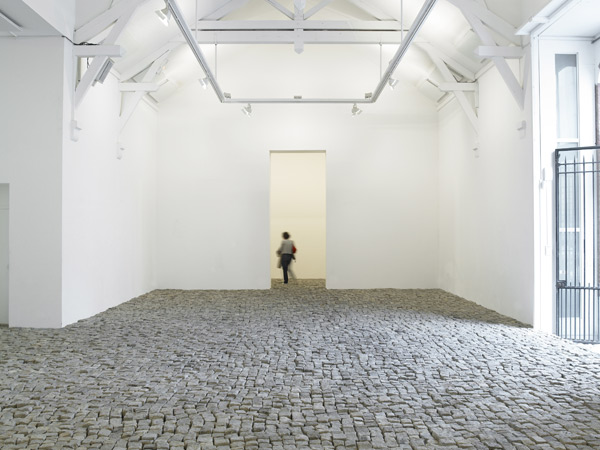 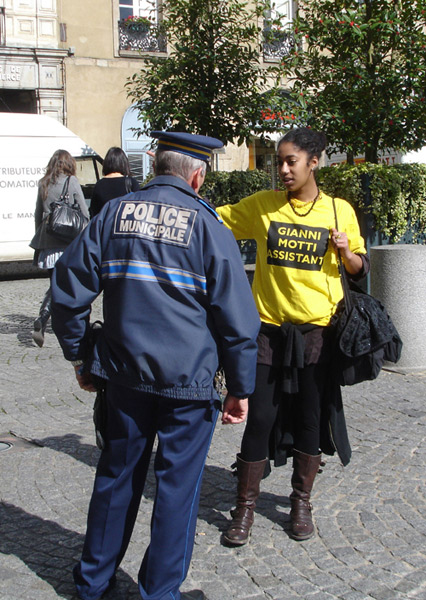 16 May 2008 will see the opening of the first Ateliers de Rennes – biennial of Contemporary Art. Instigated by Art Norac, the corporate sponsorship association of the Norac agribusiness group, the first biennial, titled Shared Values, has been designed and organised by the Art To Be association.

Symbolic of the relationship between art and business, the event focuses in particular on the creation of value, a matter of concern to both artists and companies in terms of their output. To mark the occasion, Art To Be and La Criée are inviting artist Gianni Motti, known for his distinctive vision of the way work functions.

Unique in their field, Motti’s works take the form of one-off operations, most often outside the art world as such. The results are artistic propositions having to do with simple but radical acts, or exhibitions enabling the introduction of “spanner in the works” visual elements that modify or disturb the functioning of an art institution and, by extension, the public’s reception of the works on show.

From acting out his own death in July 1989 to claiming responsibility for the California earthquake of 1992, Motti reveals a genius for subversion and appropriation of everyday events. In May 2005 he made a descent into 27 kilometre underground ring of the CERN particle accelerator and walked its entire length in the name of art – a serious contrast with the movement of particles being projected at the speed of light.

His La Criée exhibition at the Ateliers de Rennes Biennial will comprise two works. The first is a Minimalist installation in the Art Centre, where over 17,000 loose cobblestones will cover the entire floor area. The absence of pointing will make the surface – and the visitors walking on it – unstable, so that both are on edge. At once dense, solid, sober, precarious and slightly wobbly, the installation raises a number of contemporary issues such as lack of commitment and ambient uncertainty. It also questions the place of the artist and the art centre in the context of the work ethic.

Motti’s artistic agenda has more to do with discussion and speculation than with unrestrained productivity, and the installation is a brilliant illustration of his stance: while harking back to the events of May 1968, this is not a work of remembrance or militancy, but rather an interrogative venture in which the artist dispenses with symbolic and conceptual gambits and injects new life into the workings of critical thinking.

The second work involves the activation of a Gianni Motti Assistant who will walk the streets of Rennes wearing a yellow T-shirt inscribed with the words “Gianni Motti Assistant” in black. Associated with this figure are a number of photographs, of which one will circulate widely via the post, drops, and the Internet. The photograph shows an actual encounter between the “Gianni Motti Assistant” and the “Municipal Police”. The appearance of various such Assistants all over the world activates the artist’s presence without actually revealing their true mission – to act as signs, and to interact according to the context and the Assistant’s degree of commitment within the environment concerned. 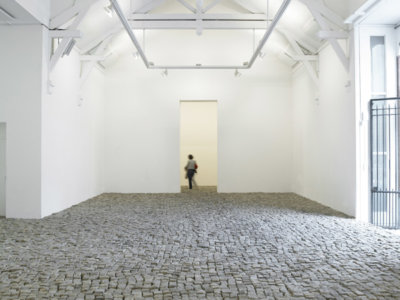 born in 1958 in Sondrio, Italia
lives and works in Geneva, Switzerland