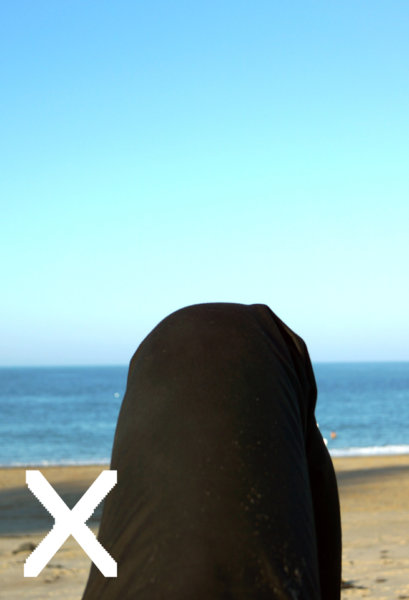 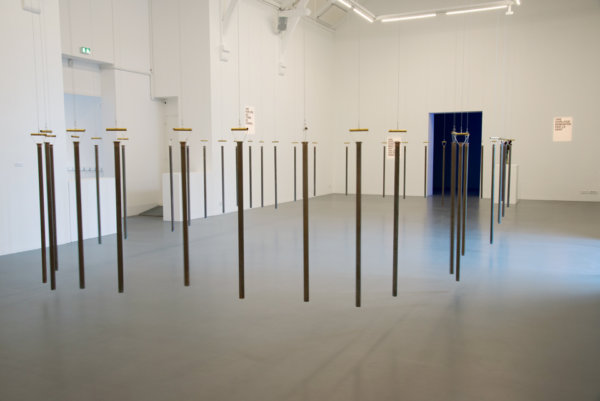 David Horvitz, A Map of Bretagne from a Wednesday, 2019
vase and flowers

For his first institutional solo show in France, Californian artist David Horvitz is looking to our perceptions of time and space in terms of variation and interchange. His work makes use of a range of media either material (photographs, books, performances, sculptures) or immaterial (interventions on the Net, narratives, rumours). Heir to both the Romantics and the Conceptualists, he practises an art of play, surprise, rhizomatics and circulation.

At La Criée Horvitz has taken an immaterial aspect of Breton culture as the basis for the exhibition’s key work: Lullaby for a Landscape is an installation comprising 40 brass chimes hanging from the roof structure and providing the 40 notes of the traditional melody Luskellerez Vor (Lullaby of the Sea). The chimes will be played twice by professional musicians as part of performances; the rest of the time it will be up to individual visitors to originate and orchestrate interpretations of their own.

Visitors play a core part for Horvitz, who enjoys establishing a give-and-take relationship that involves them in his work process. To take one example, you, cloud, rain, river, spring, lake, snow, dew, ice, mist, wave invites the spectator to make free use of the ink stamps and sheets of paper on a table and to take the resultant compositions home with them. Likewise with Nostalgia (18 January 2018 – 10 March 2019 at La Criée centre for contemporary art, Rennes, France), a slide show drawing on the artist’s photo archive: a computer program screens each image and then deletes it definitively, leaving us the only ones to have seen it at that moment – and to have seen it vanish forever.

Springing from a simple, everyday nomadic practice, the art of David Horvitz is one of transposition: Map of Brittany from a Wednesday is a bouquet of the same kinds of flowers from different, carefully chosen spots in Brittany, but all gathered the same day. The posters for Proposals for Clocks are scattered through the city, sneakily catching the eye of passers-by. Here time and space intersect, generating a geopoetics in which the artist’s subjectivity imbues our imaginary realms.

David Horvitz brings joy and simplicity to living and working, to shaping ideas as much as forms, to blurring the boundaries between art and life and time and space. He makes it seem self-evident. And a way out, too.

The title of David Horvitz’s exhibition is taken from a poemby David Antin.

La Criée’s invitation to David Horvitz is part of an ongoing collaboration. In 2016, with Felicia Atkinson and Barbara Sirieix, he was the recipient of a residency in the Breton village of Moncontour, as part of the Territoires Extra programme. The following year he took part in the two group exhibitions of the La Criée cycle dedicated to narrative and the programme of performances organised by La Criée at Human Resources in Los Angeles. 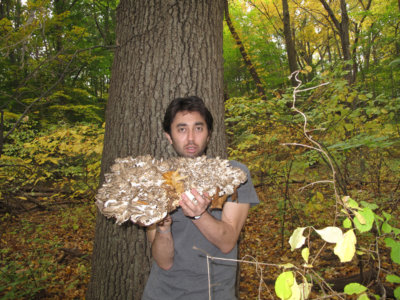 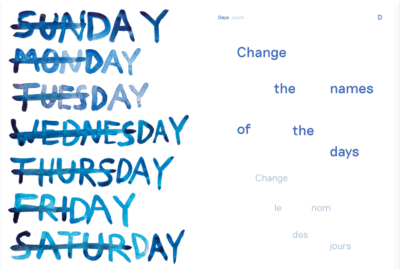 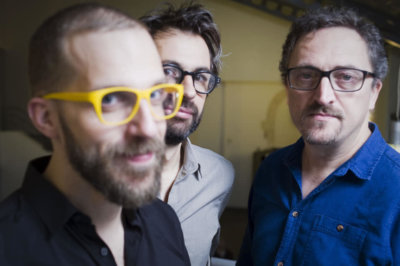 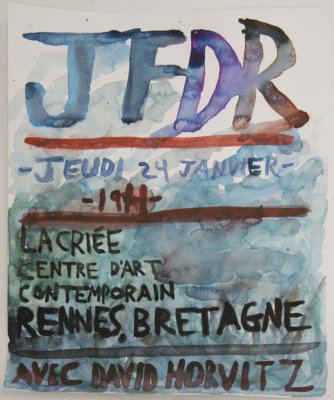