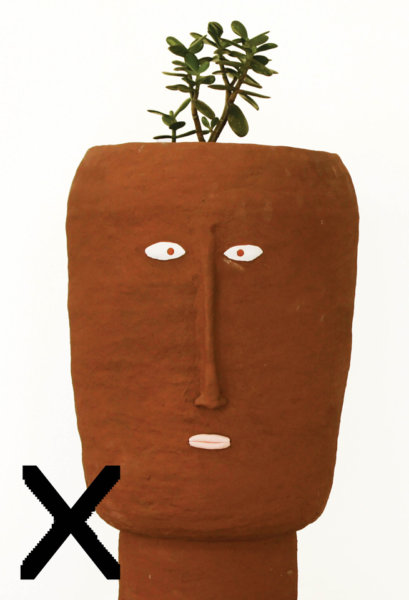 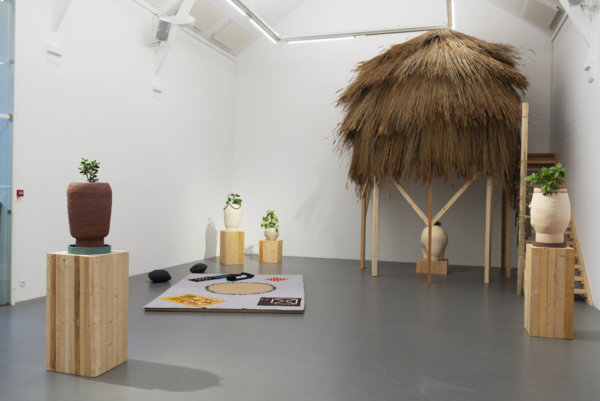 Titled L’Œuf pondu deux fois (The Egg Layed Twice), Éléonore Saintagnan’s exhibition at La Criée centre for contemporary art brings together a selection of films presented in tree houses put together using techniques and materials salvaged locally. The assemblage is rounded off with miscellaneous objects, games and ceramics made by the artist.

The exhibition borrows its title from Richard Brautigan’s novel The Abortion, with its list of imaginary, unpublished books collected by the main character in the library he manages.* The Egg Layed Twice is one of those books, and for its author Béatrice Quinn Porter it «summed up the wisdom she had found while living twenty-six years on a chicken ranch in San José.»* Saintagnan had already used the title of one of the books from Brautigan’s list for her first monographic exhibition, The Stereo and God. As she sees it, the characters in her films are a little like these unpublished authors.

It was her films that first gained Saintagnan critical attention. Products of long-term work in the field and of her gift for interaction and mutual understanding, they offer a wittily sagacious interlocking of reality and fiction, fable and ethnography, the communal and the individual. Their micro-stories are often a historically‑inflected mix of the real and the far‑fetched (Les Malchanceux/The Unlucky Ones, La grande nouvelle/Great News), or free improvisations on reality (La fille d’Ouessant/The Girl from Ouessant, Les petites personnes/The Little People). In them she cultivates a taste for the absurd spiced with jokes, mockery and a furtively melancholic tenderness often tied to childhood.

Accompanied by a new interest in the crafts, this taste for the absurd reappears in her objects. The exhibition features for the first time a group of face-like pottery pieces whose simultaneously modernist/primitivist decorative vocabulary is handled with drollery and even a cheeky elegance. Meanwhile a game mat made by the artist in Asia from traditional Korean and Japanese costumes offers visitors the chance to try out or re-learn forgotten folk games.

Another experience – tree houses visitors can climb into to watch Saintagnan’s films – gives the exhibition the feel of a Neolithic or utopian campsite. These structures betray the artist’s urge to «work with her hands» – but also her skill at bringing people together: these huts were designed and made in close collaboration with the La Criée technical team, art centre interns and local tradesmen.

The works in Éléonore Saintagnan’s The Egg Layed Twice are like different entrances or chapters of a multimedia, multidimensional narrative to be watched and listened to as much as much as taken part in. This could be the tale of a librarian bent on acquainting us with unknown or undervalued stories that are nonetheless rewarding, depthful and sometimes miraculous.

* Richard Brautigan, The Abortion in Revenge of the Lawn,The Abortion, So the Wind Won’t Blow It All Away (New York: Houghton Mifflin, 1995), p. 31. 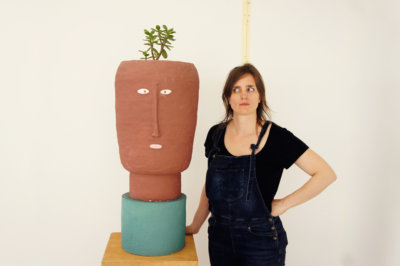 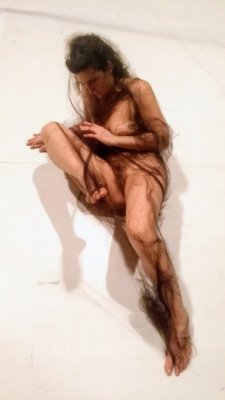 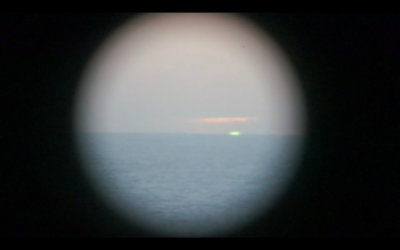 A Girl from Ouessant 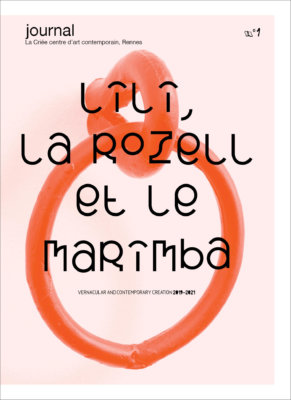 Lili, the Rozell and the Marimba / n°1