|art at the centre|exhibitions|The Dockers’ Museum 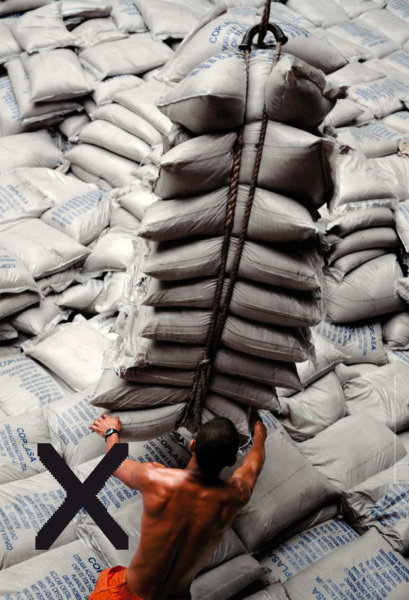 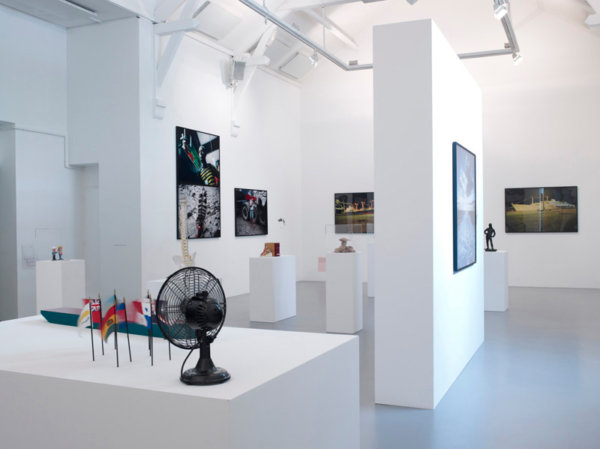 Allan Sekula is a renowned photographer, theorist, historian of photography and writer. His work is concerned with the consequences of the economic changes arising from globalization and questions the function of documentary photography in the media, in art and in society.

Using colour photography in conjunctions with texts, Allan Sekula focuses on the economy, a theme considered incompatible with the field of art. Cultural critics frequently consider the economy to be a negative issue of little interest, although culture itself is under the unmistakable influence of market forces. For Sekula, it is irrelevant that photography has finally been recognized as an emancipated artistic medium, alongside painting or sculpture; he considers the modesty of the medium, and the possibility it offers of attaining knowledge through keen observation, to be more interesting. In this way, photography has a special ability to describe economic life within the parameters of the visual arts, through what is commonly called ’documentary’, Sekula attempts here to offer a clear alternative to the photography culture consecrated by the contemporary system of museum/galleries, which – according to the artist – in essence prepares an ’antiquarian future’, a future that condemns art to conformity with the museum’s relict of the past.

In this sense Bertolt Brecht is an important relevance for Allan Sekula’s method of working – a reference that helps us to understand his photographs. In a famous remark, Brecht commented that a photograph of the Krupp or the AEG factories ’tells us nothing (…) something must be “constructed”’. At a talk Allan Sekula stated: ’Brecht’s underlying point is often forgotten or dismissed as quaintly irrelevant to postmodernity: the surface, for example, the architectural façade or the interior rendered in a descriptive photograph, reveals nothing of the underlying system of exploitation. Reified social relations are in a sense invisible to ordinary empiricism, and can only be understood through recourse to abstraction or (…) through the movement upwards from the concrete to the abstract, and back down to the concrete.’

In recent years, Sekula has worked on long documentary projects inspired by contemporary political events. These projects have given rise to photography sequences and major series of work that the artist often rounds off with the publication of a book. In these books, the method used to contextualize the photographs is reinforced by the publication of the artist’s texts – always present at his exhibitions –, emphasizing the division of Allan Sekula’s practical work between writing and artistic production.