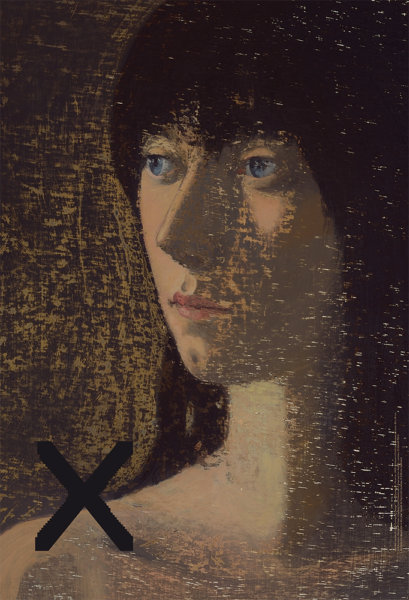 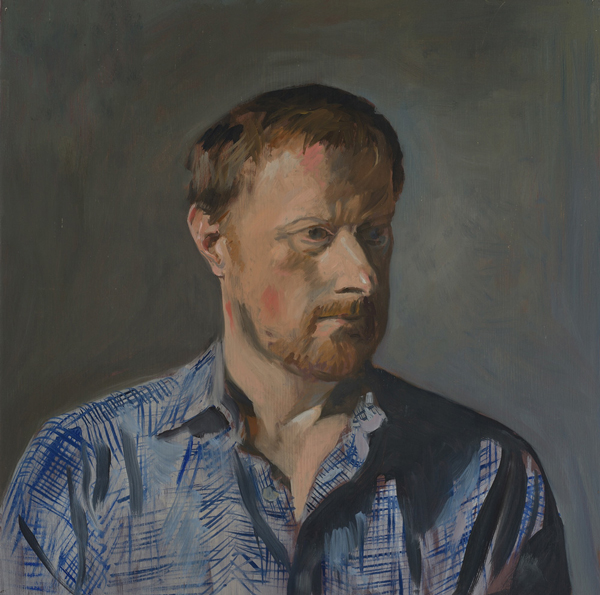 The original utopian aspect of the Round Table lay in its power to bring together while excluding the very notion of precedence and the «danger» of a presidency. Taking this utopia as his starting point, Yves Chaudouët is installing at La Criée a round table so big – forty metres in circumference – that it cannot all fit into the art centre..

The central part of La table gronde is inside La Criée. The two other parts of the table – both half-moon shaped – have become satellites: in two cultural places around Rennes.

Whether its pieces are in town or in the country, La table gronde is an invitation to sit, to take part: so as to exchange ideas, eat, turn pages, do things, contemplate or listen. The trestles holding it up are not just a sly allusion to the performing arts: sometimes they become part of a nomadic theatre and really do support actors, orators and musicians.

At La Criée, on the walls around the table, around forty paintings are hanged: portraits of people who have sat for Yves Chaudouët once or more. Painted out and begun a new at each sitting, the portraits are mobile, transportable works that come and go. Here at La Criée they’re passing through, accompanying La table gronde.

In the art centre’s other rooms, Yves Chaudouët shows two new films: a fiction about an artist’s quest, played by the actor Yann Boudaud – in search of a lost source; a 3D film that prolongs the paintings and the fiction subjects, with the voice of the same Yann Boudaud, reading some pages of Yves Chaudouët last novel*.

La table gronde exhibition calls on us to wonder, with no issues of precedence or self-portraiture, who the Other is: the Other painted, the Other filmed, the Other spoken, the Other distant, the Other present. To talk about nomadism, give and take, gardening, tree species.
Maybe to wonder: what/how is the Other? 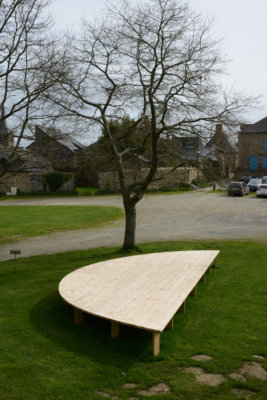 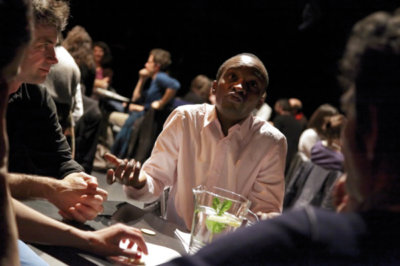 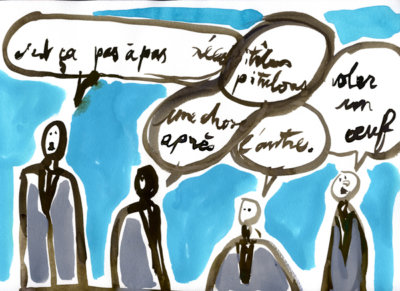 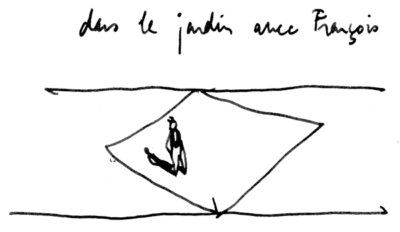 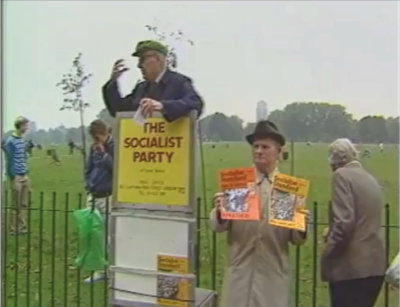 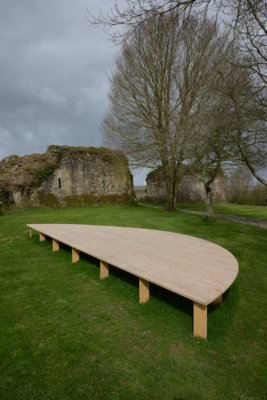