|art at the centre|events|Starhawk and Histoires d’A

projection and meeting with Marielle Issartel

This interview with Starhawk, American witch, author, and ecofeminist activist was filmed in San Francisco in February 2017 during a research residency with choreographer Nina Santes

During the Spring of 1973, within the context of the struggle for the right to abortion led by activists from the Mouvement pour la liberté de l’avortement et de la contraception [Movement for Abortion and Contraception Freedom], Charles Belmont and Marielle Issartel directed the documentary film Histoires d’A.

Supported by the doctors from the Groupe Information Santé [Health Information Group], Histoires d’A was aimed at providing information on the Karman method, an abortion procedure involving vacuum aspiration.

The film was completely banned, and could only be seen at illegal screenings.

Ever since, Histoires d’A became an emblematic piece of militant, political and social cinema, and has regularly been shown by associations, doctors, feminist groups and in cinematheques. 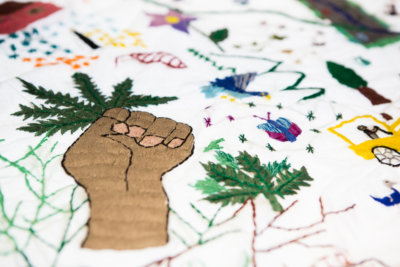