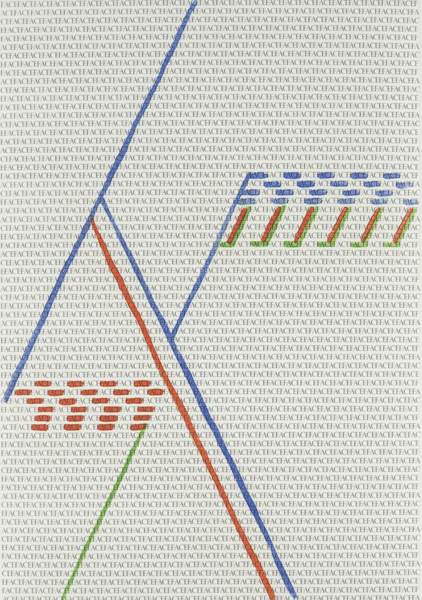 Rennes Musique is an event lasting one weekend in December 2009 exploring the links between visual arts and music with students from Ecole Regionale Des Beaux Arts Rennes. Set in a treasured but sadly disused record shop in the centre of Rennes; Rennes Musique will take the form of a Silent Disco generating a wave of nostalgia with those familiar with the shop, while providing an insight into the music that shapes the environment of a selection of respected national and international artists.

The students have selected twenty artists, the artists are being asked to provide playlists comprising of ten tracks each that inspire and motivate them, perhaps directly by impacting on their work or simply providing a distraction in the studio. The tracks will be sourced and mixed together by a selection of quality dj’s from the local area and played through twenty infrared headphones in the shop. During the event the public will again socialise during the event creating their own performance as they dance, listen and create another layer of memories about music and art.

Patricia Fleming is a freelance curator based in Glasgow who works creatively with a wide range of local, national and international artists and organisations. She has established many significant initiatives in Scotland including Fly, 1996 – 1999 (now Market Gallery), Fuse (1992-1999) and Satellite (1997- 1999). She was curator at the Centre of Contemporary Art, Glasgow (1999 – 2001) and was the first curator for Wales at the Venice Biennale in 2003. Recent projects include, The Local; launch event and social hub for Gi 2008; Producer of A Gathering Space with The Lighthouse for Scotland at the 11th International Architecture Exhibition at the Venice Biennale 2008. She is also a founding Director of Volume in London.

The aim of Social Landscape is to connect with the arts community in Rennes followed by links to Glasgow. The curator is searching for the best views in the cultural landscape of the city revealing potential meeting points between the creative sectors; Visual Art, Design, Music and Architecture connecting with artists, musicians and creative organisations in the hope of creative future collaborators.

The energy of artists and cultural producers in the area provides a constant flux of creative output. The context for Social Landscape is to break down the barriers between the cultural sectors in Rennes by researching the social movements of these groups. Meeting key people in their own social environment will provide the research required to create a common space, where ideas, future collaborations and exchange are the common currency. Social Landscape will create new communities of interest who experience contemporary culture together in an informal setting. The curator aims to create a greater understanding between the sectors and encourage the possibilities of cross sector working. Such opportunities can simply inform practice or generate new work across sectors adding to the growing vibrant local scene.

As part of its Contemporary Art project in European Cities on the Atlantic Arc, La Criée contemporary art centre is launching a new cycle of cooperation with European curators.

In September 2008, Larys Frogier invited Patricia Fleming, a freelance curator based in Glasgow to make a proposal for the European Cross-Curating initiative. The project Social Landscape is the first in this series and aims to create a link between the cultural sectors in Rennes and Glasgow.

Rennes-Glasgow, January to March 2010
The project comprises of two artists’ residencies the first for an artist from Rennes to come to Glasgow for three months in January 2010. The exchange then offers an opportunity for Glasgow based artist Katy Dove to work in Rennes, and for the Rennes based artist Damien Marchal to work in Glasgow February to April 2010 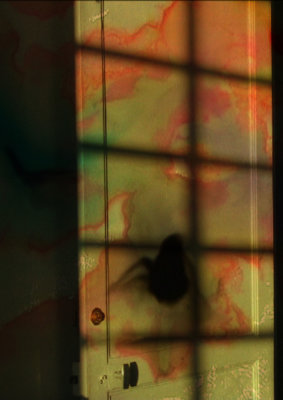 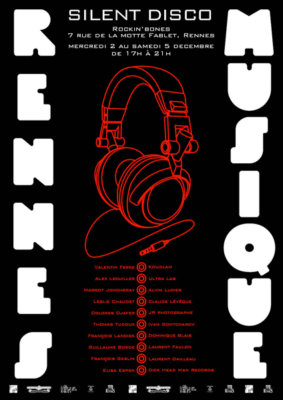 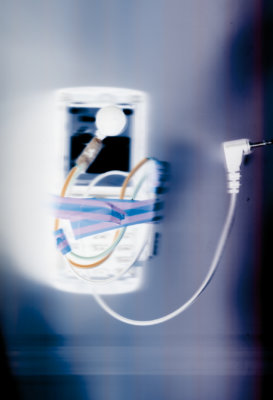