|art at the centre|exhibitions|sleeping sickness 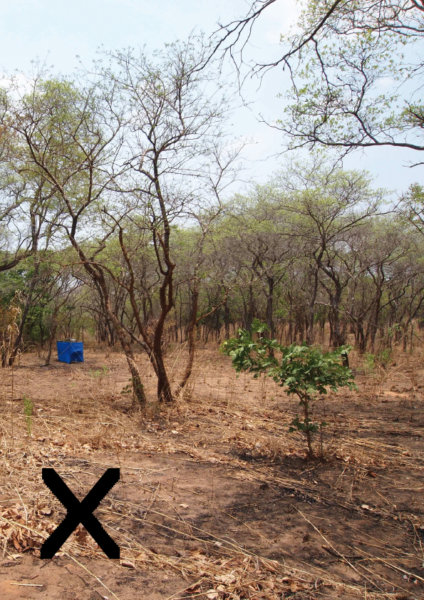 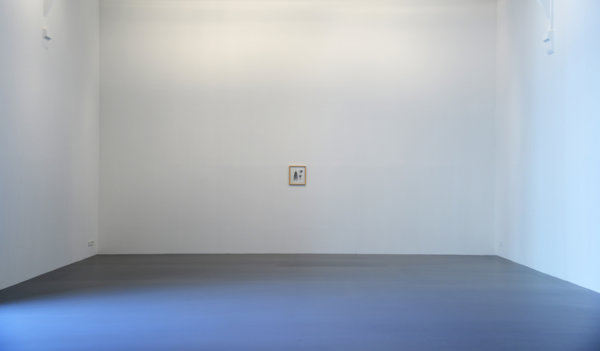 Les Prairies, the 3rd edition of Ateliers de Rennes – biennial of Contemporary Art, focuses on the many embodiments of that all-conquering legend, the pioneer. The aim is to scrutinise the contradictory aspects of an ambiguous figure from the American pioneer to today’s global migrant. To mark the occasion Lucidar and La Criée are inviting Thai artist Pratchaya Phinthong for a new exhibition, sleeping sickness.

The 3rd edition of Ateliers de Rennes – biennial of Contemporary Art spotlights the figure of the pioneer. The word’s etymology conjures up personal characteristics and a portrait that has lost nothing of its contemporary relevance: of a trailblazer who lays the groundwork for projects and buildings; of a “displaced” person constantly on the move, interacting with surroundings he transforms according to his needs or his vision of the world. This definition fits closely with the approach taken by Pratchaya Phinthong, artist, traveller, and groundbreaker for complex social, economic and geopolitical situations. Engaging with a global trade system, his work sets out to reveal the different reality strata that system is made of. In most cases his creations involve a research process culminating formally in a poetic, imaginative space. To cite one example, his project Give more than you take (2010) – shown successively at the Centre for Contemporary Art in Brétigny, at GAMEC in Bergamo, and on an Internet site – takes us to the heart of the atrocious human and economic situation of Thai workers in Lapland.

As one of the guests at Documenta 13 in Kassel (2012), Pratchaya Phinthong undertook a three-continent – Europe, Asia, Africa – project on sleeping sickness, a fatal disease mainly affecting people in sub-Saharan Africa. After a residency in Africa that gave him first-hand contact with the context, he chose to begin this processual piece at Documenta by exhibiting a pair of disease-carrying flies, a fertile female and a sterile male, side by side under glass on a marble slab.

In Rennes he is presenting sleeping sickness, which offers a prototype of an ecological trap designed in dialogue with researchers and scientists. Facing the trap, which looks like a small tent made of blue fabric, a monitor broadcasts the sound track of a sleeping sickness awareness documentary, to which the artist has added the script in the form of subtitles on a black background. As the images have been removed from the film, only a drawing by Thai illustrator Vichai Malikul provides an actual representation of the illness and, more precisely, of the insect that transmits it. At the same time as this new work goes on show, 500 blue tents made by a Thai company will be set up in Zambia, Ethiopia and Tanzania as a grassroots test of the effectiveness of the new trap. Throughout the Biennial in Rennes the local people will be invited to send in images of the traps in their actual context, for display at La Criée.

With sleeping sickness, Pratchaya Phinthong is presenting the outcome of a research and creation process that conjures up a different reality and takes an artistic venture into the social welfare domain of the countries concerned. 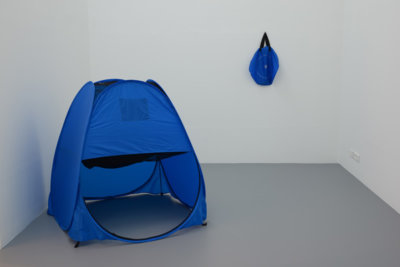 born in 1974 in Ubon Ratchathani, Thailand
lives and works in Bangkok, Thailand