|looking to the future|publications|catalogs|Power to Act 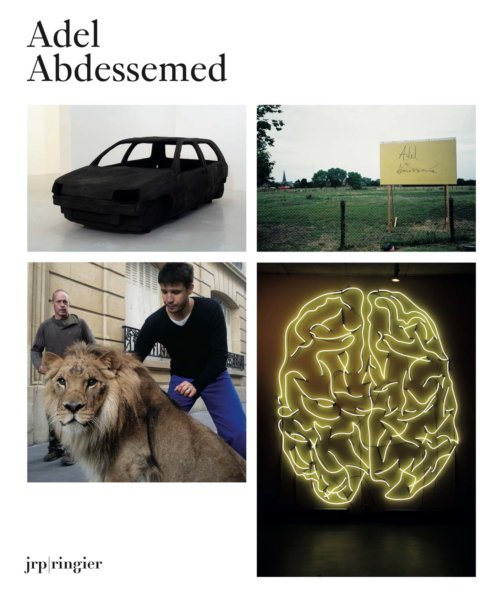 Artist Adel Abdessemed refuses to be limited to a single ideology or medium—he works across video, animation, performance, and sculptural installation. In his early works he passionately tackled religious, sexual, and taboos subjects and his later exhibitions have often focused on the theme of global violence. In an interview with Elisabeth Lebovici he stated, “I do not live between two cultures. I am not a postcolonial artist. I am not working on the scar and am not mending anything. I am just a detector … In the public sphere, I use passion and rage. Nothing else. I don’t do illusions.”

Sometimes reduced to a simple word, as in MohammedKarlpolpot (1999), a condensation of names evoking totalitarism and religion, and sometimes complex and monumental installations such as Habibi (2004), a suspended skeleton of 17 meters propelled by a jet engine, Abdessemed’s practice belongs to a new generation of artists who appeared recently on the French art scene, looking to offer another perspective on culture and identity.

Organized around an extensive essay by Larys Frogier, this monograph offers an overview of his work. It is published with La Criée, Rennes.

Adel Abdessemed (born in Constantine, Algeria, 1971) attended the Fine Arts School in Batna, Algeria, and the École Supérieure des Beaux Arts, Algiers. In 1992, a military coup toppled the Algerian government and, in 1994, he left the country for France, where he enrolled at the École nationale des beaux arts in Lyon. In 1999, Abdessemed moved to Paris where he lived in the Cité des Arts and began to exhibit his work. He was awarded a residency at P.S.1 in New York in 2000–2001. He lived for a time in Berlin, but has resided in Paris since 2004. Abdessemed’s solo exhibitions include Le Plateau in Paris, Le Magasin in Grenoble, and P.S.1 in New York. His work has been widely exhibited in international manifestations such as the Lyon Biennale, the Venice Biennale, and the Palais de Tokyo, Paris.

born in 1971 in Constantine, Algeria
lives and works in Paris, France and London, United Kingdom 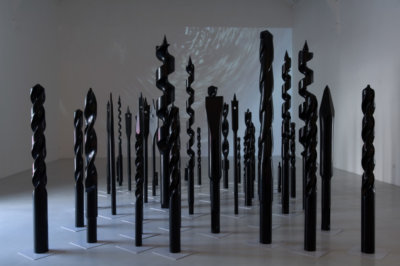 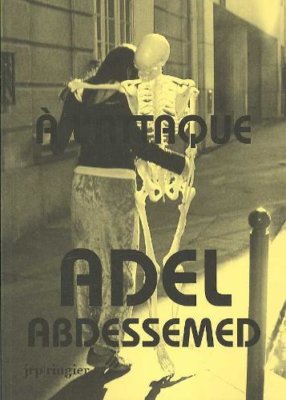 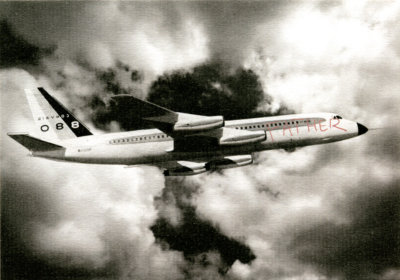 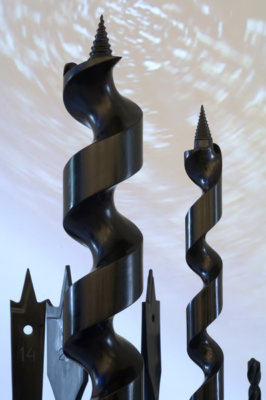 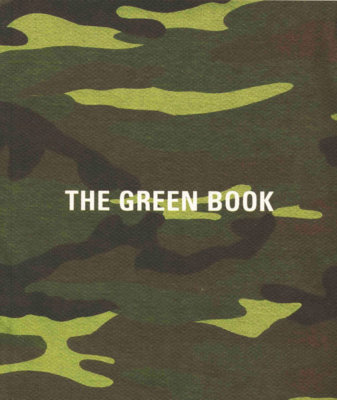 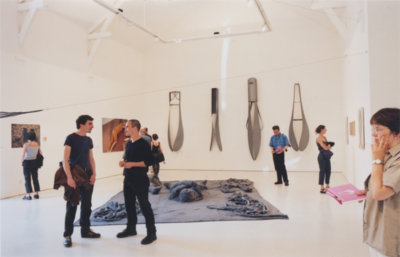