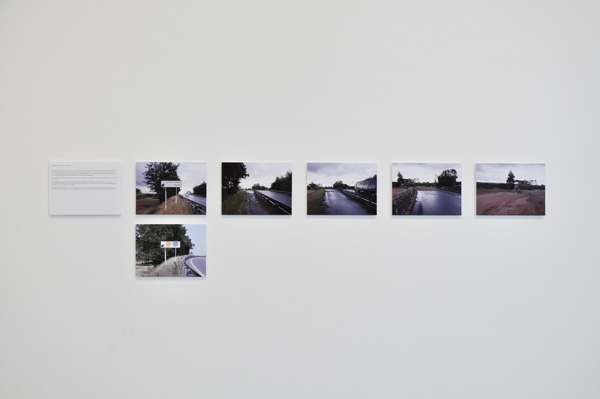 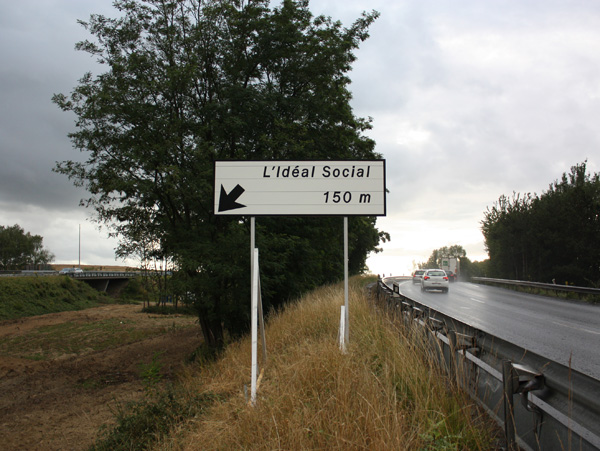 Mircea Nicolae generates his own affective history by gestures so small and poetic that you cannot describe them with big words.

As he lets you in his deeply personal matters you are tamed by the honesty of the introspective fiction he develops.
He just surrenders to you his loneliness, love and sensibility and therefore you have to set him free… and the realization of his freedom makes you also recognize his ways to produce / validate Truth and Good as autonomous and self-consistent. And then, when you connect to his morality (the archimedean point that makes Mircea Nicolae John Boyd’s future warrior) and temporarily surrender to it, the meltdown of your intellectual frame makes a truely ethical encounter possible. Mircea Nicolae’s interventions tackle the issues of public space, power structures and the revolutionary potential of art from a reflexive stance. It is the most effective way to perform small-scale changes into everyday life.
100 is a series of interventions created by the artist, mostly in Bucharest. Initially he planned to do only 100 of interventions but as he drew nearer the end he found it was not easy to stop. “Number 100 became anything, anywhere, anytime – this allowing me to end the series of interventions by continuing it” – he writes on his website. His most recent bet is “to continue to do things 10 more years from now on”

production of the intervention in Rennes