|art at the centre|exhibitions|Men at Work, Go Slow! 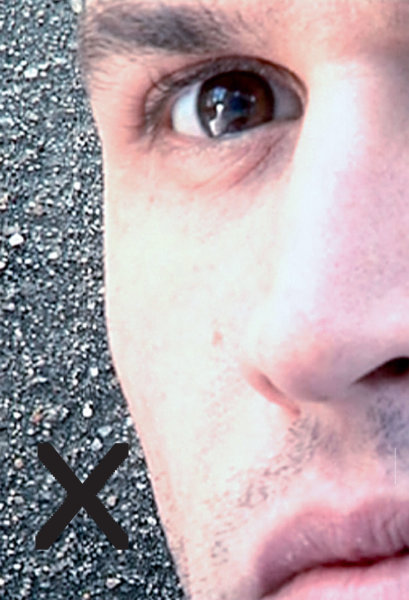 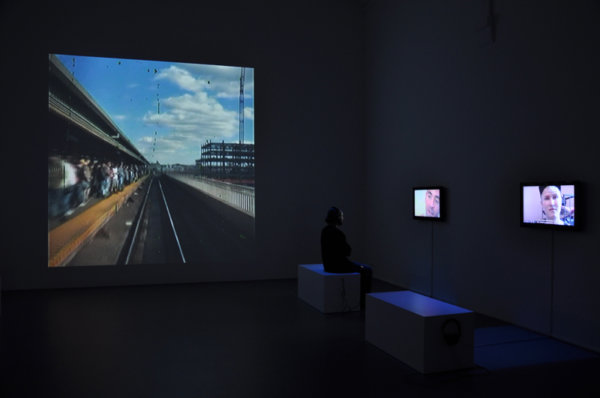 With the exhibition Men at Work, Go Slow!, La Criée, in partnership with the Musée de la Danse – Dancing Museum, is once again demonstrating its spirit of artistic receptivity. From 17 November to 23 December 2011 the art centre is premiering a video installation by choreographer-dancer Thierry Micouin.

Since 2001 and in tandem with his contemporary dance work, Thierry Micouin has been exploring the world of the image and video. While the films Carnet de route (2001), La terra (2001) and Run Away (2005) signalled a quest rooted in narrative, the first-hand account and memory, the solo work W.H.O (2006) marked a new step along Micouin’s artistic path. This piece reveals the singularity of an approach that associates dance, video and reconstructed life writing in films challenging sexual identity and reality in a contemporary world shot through with the violence of gender stereotypes.

Men at Work, Go Slow! is a logical extension of the preceding works. Made in 2009 in New York – which Thierry Micouin chose for his Culturesfrance/Hors les murs (Villa Médicis) residency – the project looks at the new form of male prostitution called escorting and comes in two forms: the dance version that was given an advance premiere at the Musée de la Danse/Le Garage in Rennes in October 2010, was programmed at the Etoile du Nord in Paris in January 2011 and will be presented at the Mac Orlan in Brest on 25 November 2011; and the video installation version which is premiering at La Criée.

Comprising eight monitors facing each other, the installation forms a walkabout space suggestive of a dematerialised sidewalk. Individual listening devices allow visitors a degree of privacy as they witness the interview-style encounters between Thierry Micouin and the various escorts in their apartments. The close-ups of their faces exclude all stigmatisation while at the same time mingling the character and his image – the image these young men proffer when they decide to sell their time.

Meanwhile two films are projected on each side of the main exhibition hall. The first mixes screenshots of New York with the faces of the escorts, furtive encounters between two bodies, and the escorts’ sex aids. Often masked and randomly overprinted, the images do not always yield a clear meaning. The second film, shot in a men’s public toilet in New York, portrays a veritable choreography of feet in front of the urinals.

Men at Work, Go Slow! examines the notion of identity, the social aspect of the body/object, the link that emerges out of performance, fashion, photography, pornographic cinema and, above all, the place the individual accords himself in relation to choice, freedom and, in particular, money.

This performance is adapted from the choreographic piece Men at Work, Go Slow! premiered in October 2010 at the Musée de la Danse, then presented at Étoile du Nord – Turbulents Festival in January 2011 and Mac Orlan in Brest in November 2011 in collaboration with Danse à toutes les étages.

born in 1961 in Antibes, France
lives and works in Rennes and Paris, France