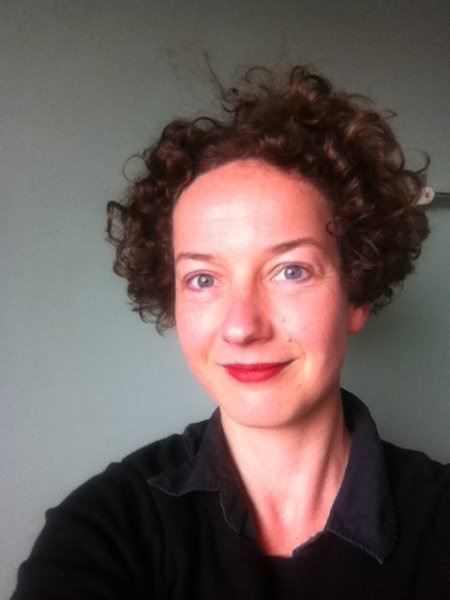 Her PhD is dedicated to postcolonial negotiations in Paris based cultural magazines related to Africa (2013). She is a member of the research group Global Art Prospective (INHA Paris), of the editorial committee of art center La Criée, Rennes; publishes on artistic strategies that aim to subvert eurocentric narratives and institutions, and co-organizes cultural programs, screenings and discussions in artistic and academic spaces. Major publications include Magazines Do Culture ! Postcolonial Negotiations in Paris Based Periodicals Relating to Africa (in French), WVT, 2016; Crawling Doubles. Colonial Collecting and Affect (with Mathieu K. Abonnenc and Catalina Lozano), B42, 2016 ; Hunting & Collecting. Sammy Baloji (with Asger Taiaksev), MuZEE, Galerie Imane Farès, 2016.