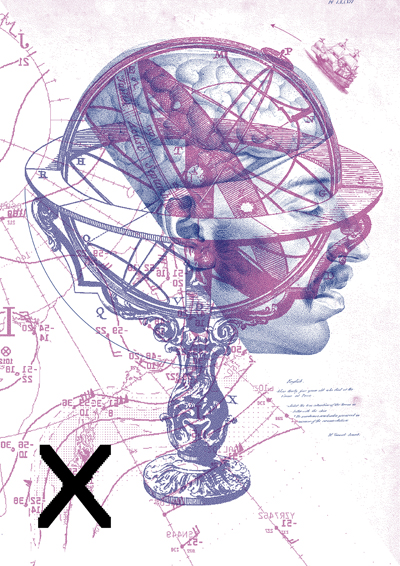 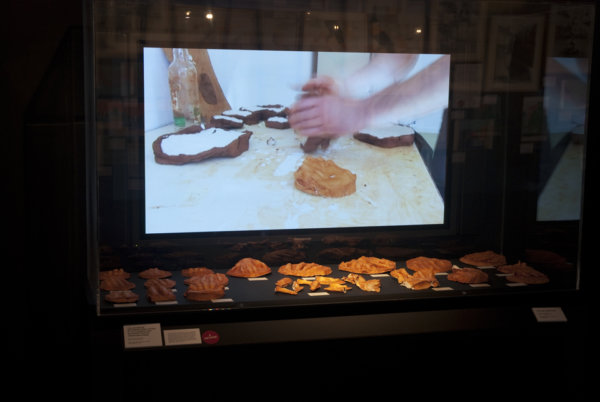 Romain Louvel is interested in the game of art in social reality. He explores the relationship between art and social action developed jointly. He also works on the artistic devices of infiltration and disruption of daily life. His works combine with artistic approaches that are concerned about the political activity of art and its critical presence in the social and institutional.

L’exposition isn’t an exhibition. It appears, however as an exhibition, in pursuit of explorations from the Maurepas territory, in Rennes, in March 2012. Is it possible to name a thing from what she isn’t? It’s the ambiguity that L’exposition attempts to query through a staging of the spectacle of the exhibition.

Exhibit, it’s disposing for being seen, it’s disposing for showing what we see in the object that we exhibit. To show, it’s to set before the eyes, it’s to indicate, it’s to learn something to someone. So the exhibition leads to say something and disseminate knowledge, that is to say, to produce knowledge. This production is the result of the “objectification” of cultural capital which involved, according to Bourdieu, the reproduction of social order. It is therefore an instrument of symbolic domination.

That’s why L’exposition will contribute to stage-manage, according to a critical point of view, the practices of cultural mediation applied in the context of contemporary art exhibitions, and secondly, to reinvest the techniques and principles of the world museumification, as reflected in our cultural institutions. Indeed, the installation’s aim is to question the implicit role played by museums, art centers and cultural expertise in the game of symbolic power.

born in 1974 in France
lives and works in Pornic, France 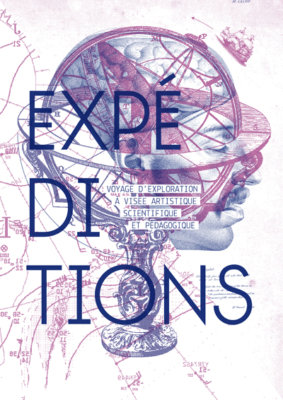