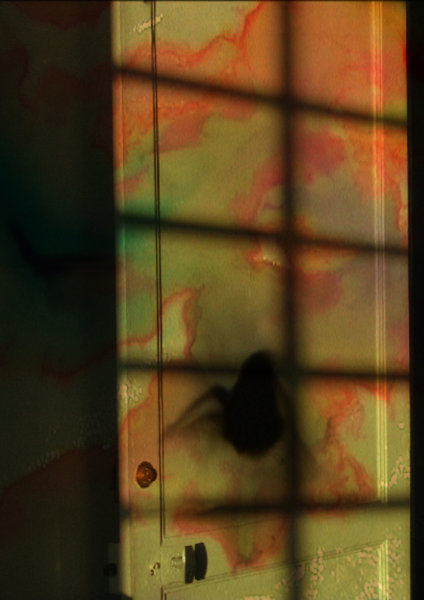 “Following a productive artists’ residency in Rennes, we are proud to introduce the final event in the Social Landscape project, a solo exhibition by Glasgow based artist Katy Dove.

Katy Dove uses traditional media to make delicate intuitive drawings, watercolours and works on paper. She animates them by scanning, cutting and pasting often repeating the layers to create a rhythmic echo between the visual experience and the sound, also written or gathered then performed by the artist. The animations are projected to form larger installations and or performance.

Katy’s new film and installation at l’orangerie du Thabor was created in Rennes and Scotland capturing the light between locations in time-lapse footage. The installation has been created specifically for the building, which is located in a public park in the centre of Rennes thus inviting a wide and diverse audience to engage with the artists’ work. To further demonstrate the value of the Rennes residency the artist has been selected for the coveted five month New York residency funded by Creative Scotland due to start February 2011.” 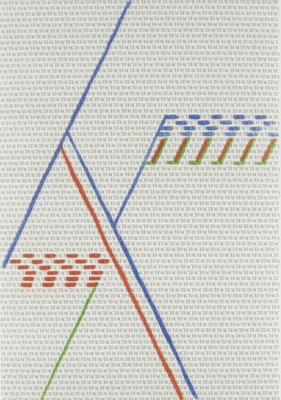