Kameli’s work is closely linked to her personal experience of dual identities, exploring multiplicity and the ‘in-between’. Through video, photography, installation, she investigates intercultural spaces, intersecting identities and their construction. Thus, she positions herself as a hybrid, using a ‘third space’ that enables the emergence of other visions, forms and positions. This ‘third space’ questions historical accounts and can generate a critical stance that allows for the rewriting of hegemonic narratives.

In 2006 and 2011, Kameli directed and produced ‘Bledi in Progress’ and ‘Trans-Maghreb’ video platforms for young filmmakers from Algeria, Marroco and Tunisia in Algiers. 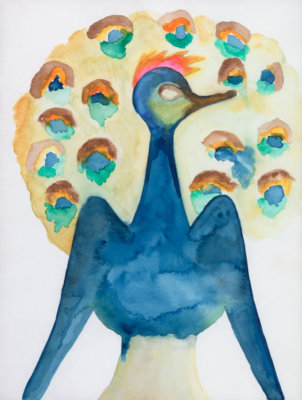