|art at the centre|exhibitions|Jeff Guess 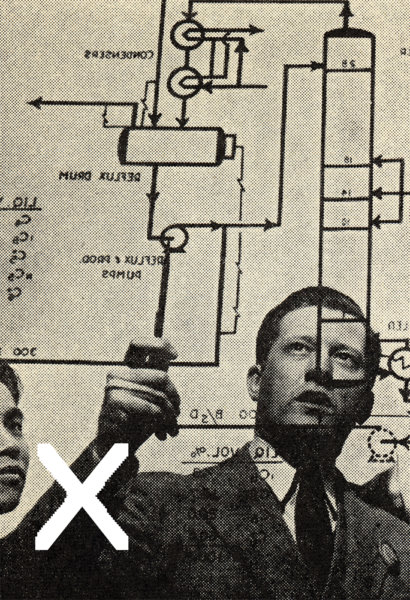 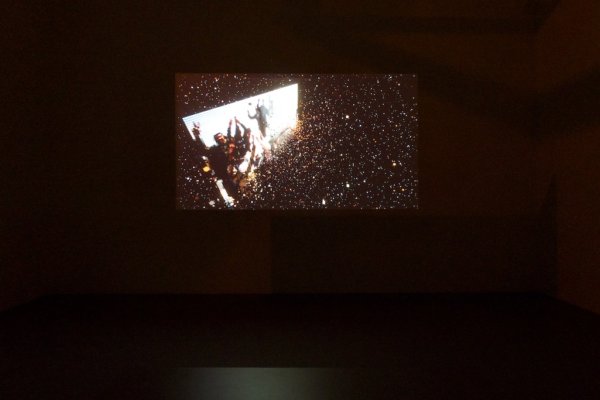 From 18 March to 17 April, as part of Le Sténopé, un procédé photographique – Le Monde par le trou d’une aiguille (“Pinhole Photography: An Original Look at the World”), American artist Jeff Guess looks into the pinhole concept via a three-part presentation: an installation comprising two video projections – Disambiguation (2004 [2011]) and Addressability (2011) – and the photographic object Partially Instantiated Object (2011). The two latter pieces have been specially made for the exhibition.

Jeff Guess’ practice is pervaded by consideration of the processes at work in the creation of technical images and the way such images continuously interweave with language. His early work resulted in the making of optical devices drawing directly on photography’s technical and historical principles, notably the pinhole camera. His experiments then gradually moved towards information technology. His most recent work centres on the specific character of computer programming as a form of writing which, once activated by a machine, can generate moving images and texts.

The small room to the right of the exhibition space is home to Partially Instantiated Object. Here we have a photograph under Diasec showing a program-language text providing a formal description of a virtual camera in a 3D space. The description makes direct reference to pinhole photography and the relevant optical and mathematical theories, with the pinhole camera actually serving as a model for the creation of 3D environments. In this photograph Guess presents both the production mode of the virtual object and the preconditions for the making of the two other works on show in the exhibition.

Disambiguation takes the shape of a computer program projected inside La Criée’s main space: a program which enables real time 3D visualization of news dispatches from a host of different sources. Each sentence traverses an enormous area of darkness while, from time to time, a word or group of words detaches itself from the statement, moves through the space and is incorporated into another statement with no deviation whatever from the grammatical and syntactic rules. As this interplay of signs goes ahead, the deliberately factual, denotative words of the dispatches open up to fresh interpretations.

Opposite is a second new work, Addressability, also a video projection. Especially for this exhibition Jeff Guess has come up with a computer program which seeks out images on the internet and arranges them in a 3D setting. Intended as a companion piece to Disambiguation, this work allows pixel by pixel observation of an image flow in a state of constant de- and re-composition. 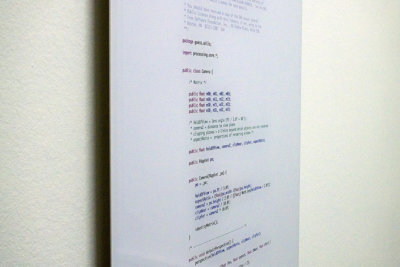