|on continental shores|European and International Cooperation

An initial European line of work takes the form of projects developed by La Criée in cities along the Atlantic Rim.

Between 2008 and 2014 the art centre will be organising cooperation cycles with European curators, with a view to establishing a panorama of contemporary creativity.

In 2011-2012, Jürgen Bock – Curator and Director of The School of visual art of Lisbon – is invited to develop a project with American artist Allan Sekula. This project will be on display in Edinburgh, Rennes and Lisbon.

The second European cycle of cooperation refers to artists and curators’ projects which question the concept and practice of Democracy. In 2011, a first exhibition was organised by Istvan Szakats (Director of Altart Foundation in Cluj, Romania). The cities of Belgrade, Cluj, Eidhoven, Galsgow and Rennes are currently preparing new project. 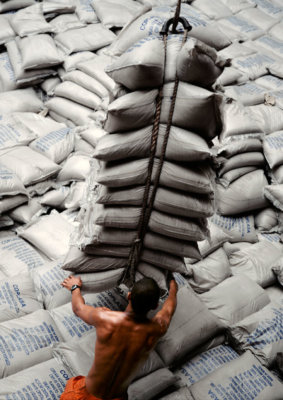 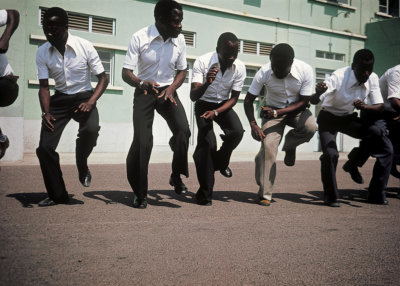