|art at the centre|exhibitions|DIVERS FAITS 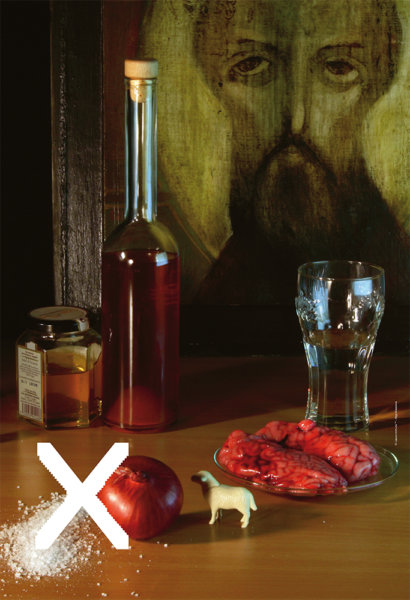 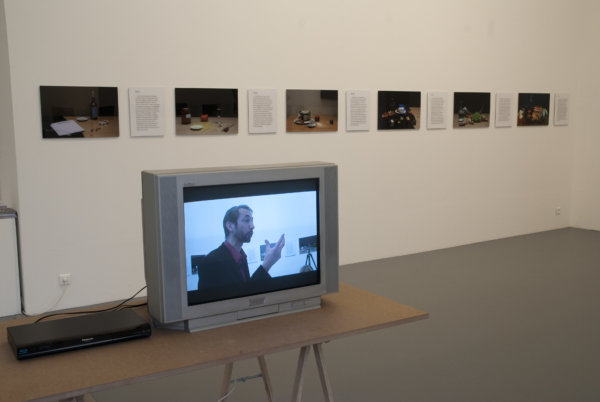 On the occasion of the reopening of its exhibition space, La Criée will be presenting Divers faits (‘Not So Miscellany’), an original project designed by Russian artist Olga Kisseleva which juxtaposes the cultural histories of everyday foods from the Soviet era and those of capitalist countries.

Since the 1990s, Olga Kisseleva has produced a wide variety of artistic works. These make use of new technologies, video, photography, installation and performance art and more – all of them observing and questioning the state of the world around us. Frequently involving recourse to scientific procedures, her creations address issues of social relations, identity, territory, art and the intellect, as they relate to post-modern societies.

The ’Not So Miscellany’ exhibition at La Criée is an invitation to discover a number of original artistic proposals relating to nutritional semantics. The main exhibition area will host a series of 50 contemporary still-life photographs, each linked to a short story. The historical background to this arrangement dates back to 18th-century Dutch art, which had a whole distinctive repertory of visual allegories. These allow each still life to conceal a ‘subplot’, telling a story through each and every kind of food. In addition, each item in the series also has its own individual narrative – one which emerges through the multiple semiotic and emotional levels of significance specific to each of the objects in the composition. Olga Kisseleva observed a strict protocol to create this project, enlisting the assistance of a team which included art historians, sociologists, semioticians and a writer. The first step was to compile a contemporary dictionary of the symbolic significance of foodstuffs and other day-to-day items. Next, the artist commissioned author Helena Villovich to write a series of 50 stories based on her own daily life. Each text was written using references and keywords taken from the dictionary, which in turn were used to determine the components of each still life. As a result, Not So Miscellany as a whole is at once a chronological narrative, an autobiographical panorama and a semiotic essay on contemporary nutrition. The accompanying book Divers faits (Paris, Jannick, 2010), with an introduction by Manou Farine and Claire Guezengar, documents the project through photographs, texts and dictionaries.

In addition, on the opening night, Olga Kisseleva will be organising a performance dinner called Moscow Time, for which a number of guests will be invited to a meal comprising dishes taken from the Book of Delicious and Healthy Food, a dogmatic work written in 1938 with a preface by Stalin. During the meal, the distinctive symbolic features of Soviet cuisine will be explained to guests through dialogues between actors mingling with the public. The dinner is a reaffirmation of Olga Kisseleva’s interest in the banquet as a political act. It involves recreating a kind of culinary and artistic utopia, in which dishes become historical and ideological symbols. In this manner – and not without irony – she examines one of the aspects of Soviet tradition which contributed to the establishment of communist ideology. Once this performance dinner has taken place, a video of the event will be screened in an adjoining venue. At the same time as the Not So Miscellany project, the exhibition will also invite visitors to explore How are you? and Where are you? – two video installations dealing with the issues and challenges of interculturality.

Born in 1965 in Saint-Petersbourg, Russia
lives and works in Paris, France 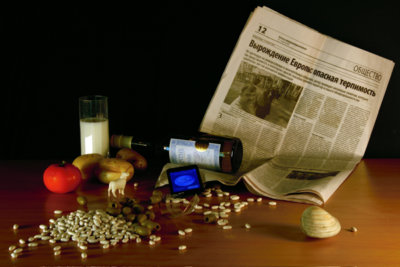