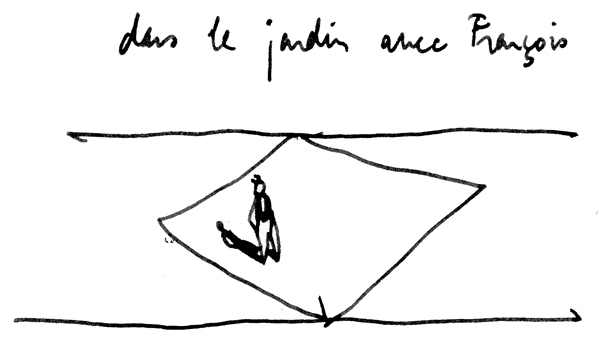 (In the garden with François), Morphologie des Éléments

In a suburban garden on Avenue des Pages, François, alone with a lawnmower and a garden gnome, is talking. Offering us an impressive range of feelings and bursts of energy according to the thoughts that are seemingly being dictated to him.

For this performance Yves Chaudouët has recorded scraps of stories, memories, and audio excerpts from television and foreign radio stations, which are then broadcast in shuffle mode into the actor’s ear for 37 minutes.

Thus each performance is unique, its rhythm being imposed randomly. Hedged in by the spectators, the actor enters and leaves his garden, his ideas, and himself in the course of a sheer physical exploit. 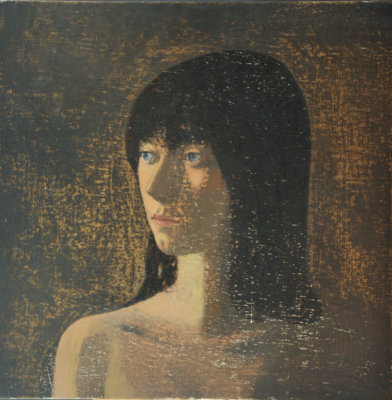