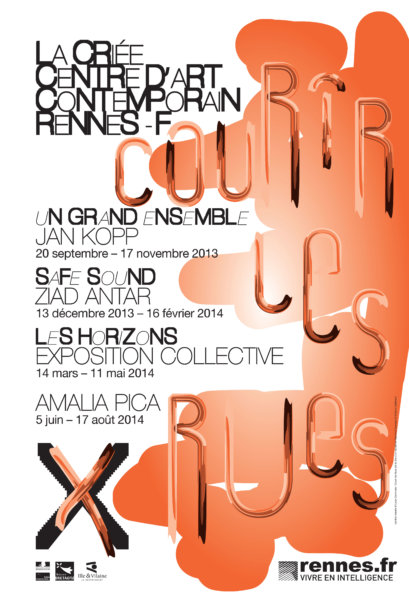 Every year La Criée associates an artist with its projects. Working together this way means a sharper focus on art and generates a new kind of long-term partnership with the artists, a close link with the creative process. Yves Chaudouët is the associate artist for the 2014–2015 Scouring the Fields season.

Jan Kopp, nomadic artist, ran cities streets those recent years: Berlin, Paris, Rome… This year is that he will use his shoes Rennes.

For Courir les Rues, he offers an exhibition entirely new, Un Grand Ensemble, creates a project in the public space involving students and Rennes’s residents and, more broadly, he get strongly involved in the Courir les Rues program feeding it with his interests, ideas and researches. 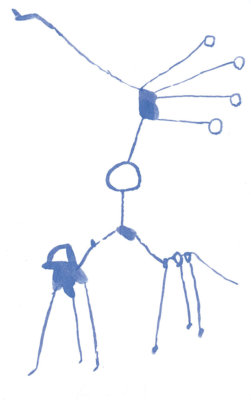 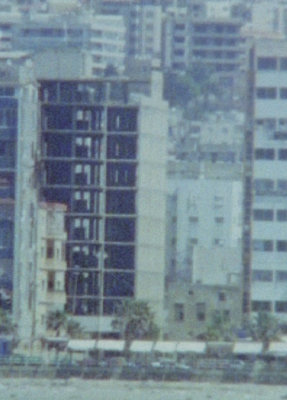 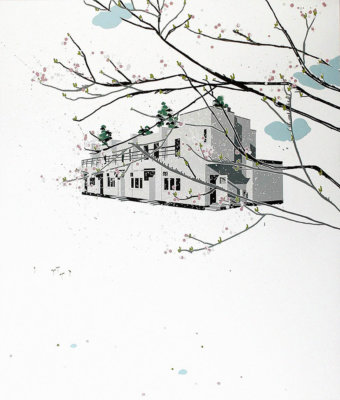 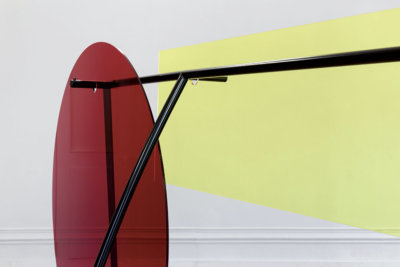 One Thing After Another 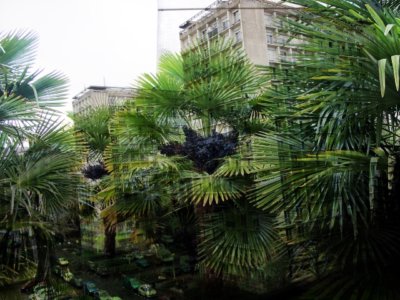 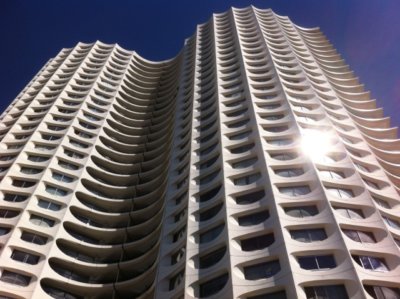 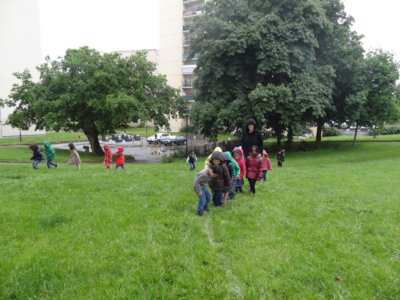 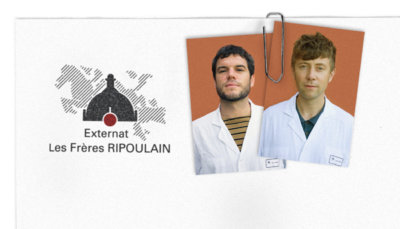