|territories in the making|projects|Fendre les flots 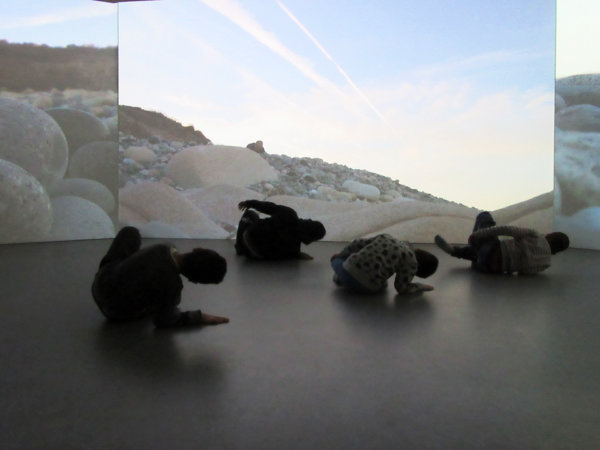 workshop with Thierry Micoin, The Rhetoric of Tides, 2016, Rennes 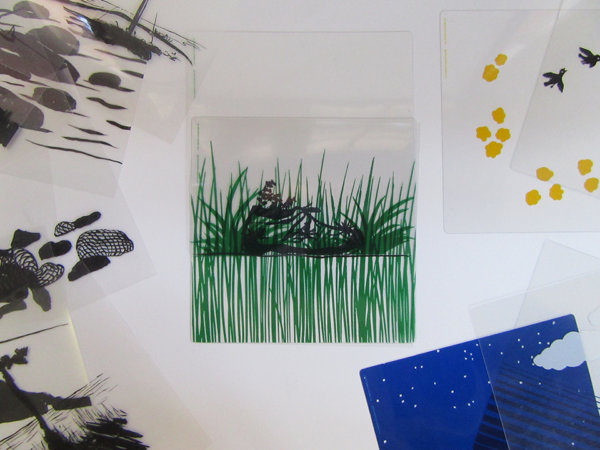 pêle-mêle game on The Rhetoric of Tides, 2016, Rennes

visit of the exhibition They watched us for a very long time, André Chédid nursery school, Rennes, 2015

“Correspondences” is an exchange project, a special partnership between La Criée and schools, recreation centres, and social welfare and health bodies. For the Breaking the Waves season Correspondances offers an opportunity for imaginative involvement with the shoreline, the sea and travel, and an investigation of how we relate to reality, our bodies and the elements.

The project is aimed at groups of young people and adults interested in discovery, research and experimentation in the context of the art centre’s programme. It includes encounters at La Criée and other venues throughout the season: 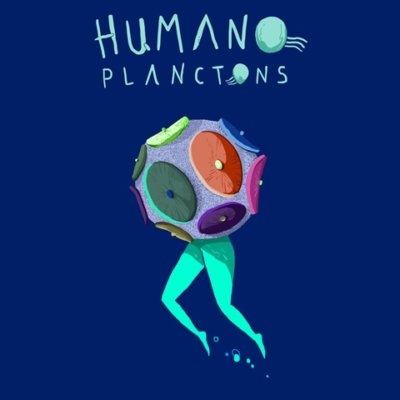