|on continental shores|Camp Catalogue – Episodes 2 and 3 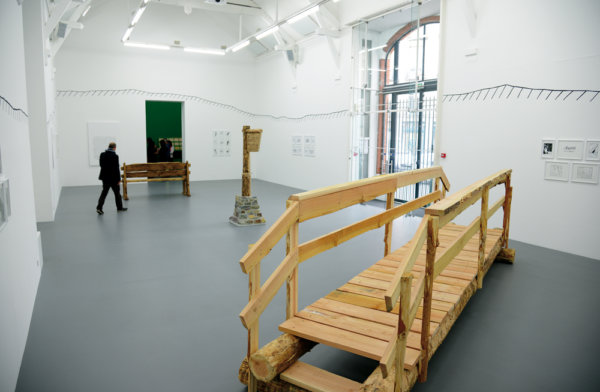 The Camp Catalogue exhibition comprises three episodes: the first took place at La Criée in the summer of 2015, the second is timed for spring 2016 at the Kunsthalle in Mulhouse, and the third for autumn 2016 at Kiosk in Ghent, Belgium.

Jérémie Gindre is a born narrator. In the stories he tells us he brings exhilarating curiosity, lots of humour and a certain nonchalance to bear on fields as diverse as history, geography, conceptual art, neuroscience, archaeology and tourism. Other focuses for his enthusiastic attention are natural phenomena, humanity’s ecological footprint and the shaping of knowledge.

A direct descendant of Flaubert’s Bouvard and Pécuchet, he sets out to understand one thing and ends up with another. Along the way there’s lots of enjoyable mockery and irony, together with the quirky suspense that we find in his play with words and narrative forms.

Comprising several series of drawings and objects, the components of the Camp Catalogue exhibition vary according to the venues and the seasons.

Like the first one, the two episodes to come are a mix: wit and investigation backed by a taste for the trivial and the encyclopaedic. As landscape explorations – in the sense of a study of landscape systems – they can be approached as both an out of the ordinary tourist site and a specialist manual to be consulted. 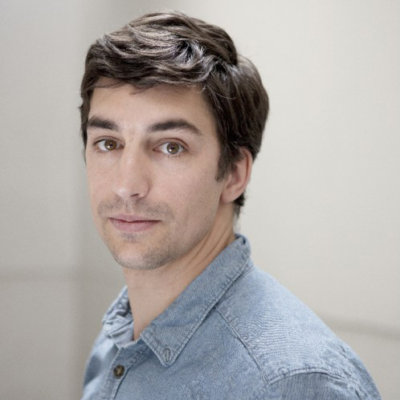 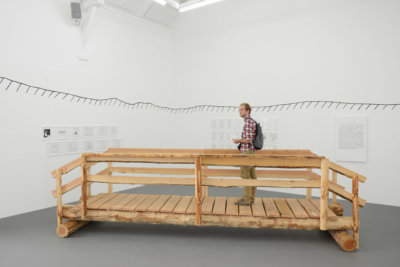 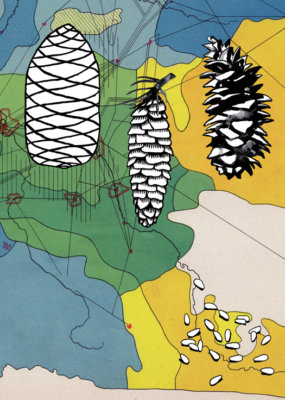 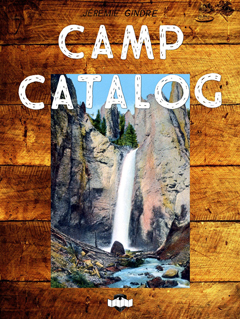