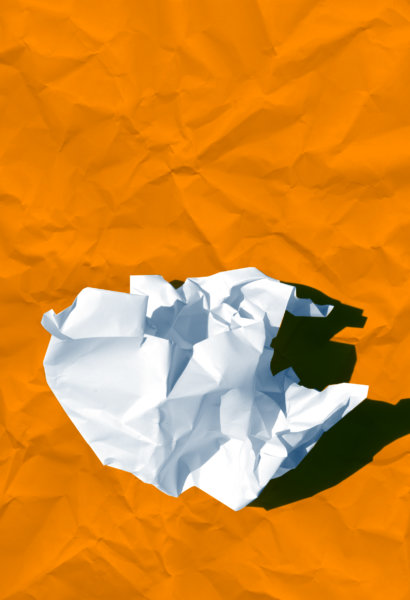 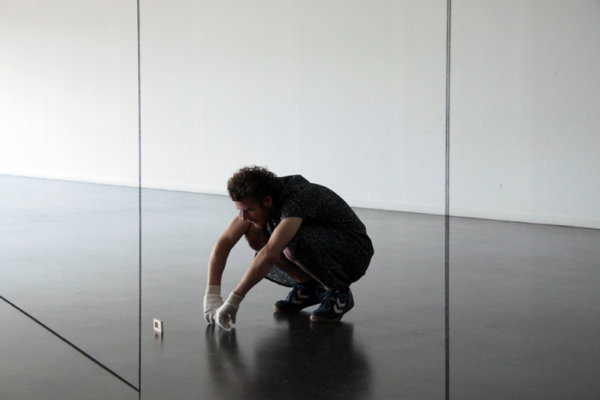 For three years, the Dancing Museum takes the shape of a building site in which the matters of collection and museology will be central. After expo zéro or the “Strangling Time” night, brouillon (rough draft) continues to explore collectively the potentialities of this future establishment.

Since this Museum project has been launched, those interested are sure to leave this or that exhibition with a mental catalogue of the works the Dancing Museum could welcome, contain, exhibit. But in the same time that such desires keep building up, the impossibility to see all of them fulfilled accumulates itself as well, while perhaps grows the absurdity of the desires that come with them. What’s the point of drawing up the catalogue of the best works that would befit our museum best, if the invention of its collection and of its museology does not produce experiments that will change the course of what this museum must urgently become ?

So we have been thinking of an exhibition called brouillon. At the beginning, it was just a matter of assembling a small team of curators. Who would choose a body of plastic works. Their exhibition would be produced by a small bunch of performers in charge of the permanent hanging-unhanging of the works, following their own ideas. In charge of organizing the confrontation of those works against one another. Of the task of making them enjoy the fresh air or putting them in motion. Of curating them. Anointing them. Touching them. Unfolding them. Reading them. Observing them. Testing them. Of testing oneself physically and mentally in front of those works. Which all would have had a bone to pick with the project of a Dancing Museum, wether they resist the movement or on the contrary call for it.

A body of works set going for a museum’s building site.

Brouillon tries to change an insatisfaction, an impossibility, a discomfort in front of art-objects-that-have-not-waited-for-this-project-in-order-to-exist, into a territory of experiment about what an exhibition in motion might look like. Objects-that-havent’t-asked-for-anything now land in a dancing Museum, for the better and for the worst.

We have also imagined an unexpected expansion of this project through an exceptional collaboration with the pavilion of the Palais de Tokyo, which we are delighted to welcome in Rennes. In the form of an active service, the ten resident-artists will each settle down to the job of fulfilling a museum’s “desires”, while asking themselves what their own desires would be if the order hadn’t been issued, or rather what kind of alternative desires appear during the production of a commissioned work. After a first instalment where the first results will be shown, the artists will be given the freedom to exhibit their own projects next to (or on top, or under) the works they will have produced on commission.

And during the time of this week-end it will also be possible to visit the little Dancing Museum which Thierry Micouin invented with the children of the Picardie school!

The slightly chaotic combination of all the productions, as well as the room of the actual brouillon, will form the substance of this exhibition hoping to be, for the least, an experiment of all, objects, works, performers, artists, visitors.

… A rough draft of a museum in motion.