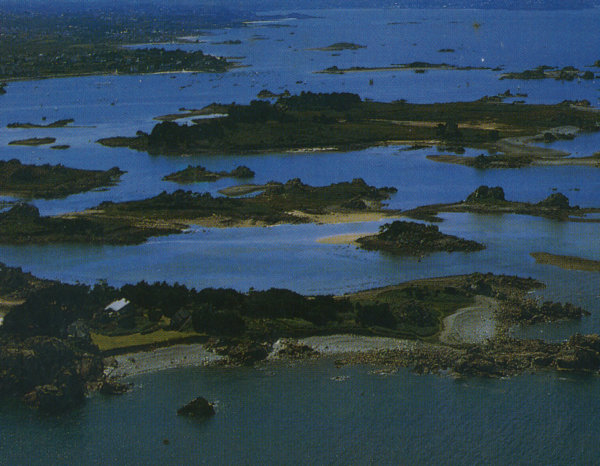 This text is the second part of a speculative novel using the very 19th-century notion of serial publication.
Its title is borrowed from Guillaume Apollinaire’s Onze mille verges/Eleven Thousand Cocks, itself inspired by Jacques de Voragine’s Onze mille vierges/Eleven Thousand Virgins. Both Apollinaire and Paviani resort to a blend of the epic and the teasingly comical.
The first part of Paviani’s text was published in December 2017 as an insert in Pierre Paulin’s journal Oom oom, uhm uhm, in response to his Boom boom, run run and his exhibition of the same name at Frac Île-de-France, le Plateau.

Brigitte Kloareg is first and foremost a peddler of songs, with an enormous repertoire rooted in the Celtic countries and their neighbours –  Europe all in all, and elsewhere…
A passionate lover of languages end the oral, she’s a storyteller who sets poetry to music. She also writes laments and songs for special occasions. 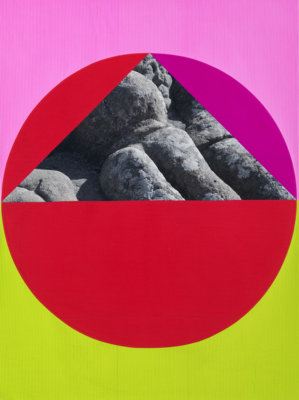