|art at the centre|exhibitions|À Cris Ouverts 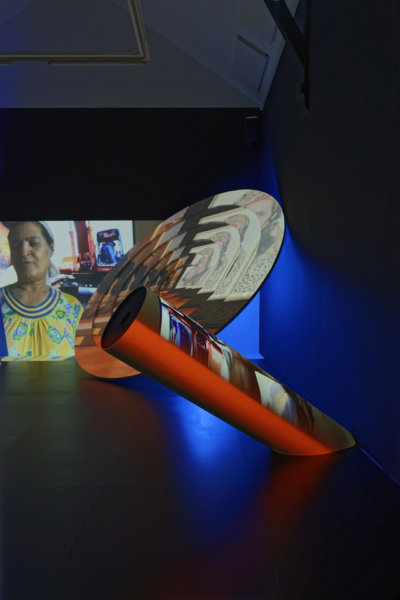 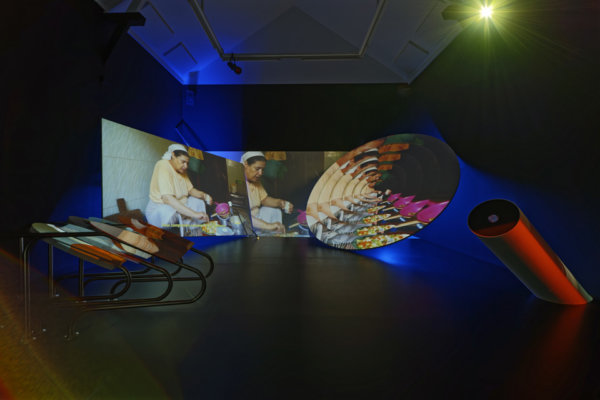 À Cris Ouverts – title of the 6th edition of Les Ateliers de Rennes – Contemporary Art Biennale – sounds to the ear “or says” other than it reads: “with wide open screams/or crisis/or verse/or green”. It aims to reflect on different ways of being by opening up and enacting distinct paths, not only through dissonance but also through contestation (and sometimes) through the break of meaning that happens with the embracing of the unknown.

Rather than having recourse to a structure where artworks should de facto fit into themes, the two appointed curators of this 6th edition, Céline Kopp  and Étienne Bernard, intend to present a plurality of artistic practices that operate in the break of the systems that rule our contemporary societies.

To this end, this Biennale project aims to gather about thirty international artists who have been shaping different ways to inhabit the world, and who are reflecting on distinct imaginaries of a collective whole. The exhibitions will show large bodies of work and new commissions specifically produced for the occasion. Keeping with the investigations carried out by the Biennale’s previous editions on the links between art and economy, the participating artists of this 6th edition are looking beyond the established principles of domestication in which the subordination and management of other subjectivities –human, non–human or post–human– have imposed themselves as the only way to secure value and inhabit the social and natural world.

From New York, where she has been living for several years, the artist re-stages images and snapshots about the culture of the country of her birth, Morocco, showing an interest mainly in the place of women and the way they have been appropriating musical and sartorial customs. Famous in Morocco, Siham and Hafida had never met before M. Bennani decided to make them the two leading actresses in her film (2017); Hafida, the eldest, is a dedicated chickha, a popular singer in the oral tradition of the Aïta. This musical style with its irreverent lyrics about the colonial society set up in Morocco in the late 19th century usually went hand-in-hand with important events, and represented a call for freedom.

Today, this tradition still endures but through new figures, like the young Siham, whose performances are widely informed by the Internet and relayed on the social networks. Like a docu-fiction, M. Bennani films Siham and Hafida with all their distinctive and differing characteristics, questioning, alongside them, the changes in local traditions and their methods of transmission by the yardstick of globalization.

In the La Criée exhibition space, the film breaks up into a whole host of projections within which the narrative diffracts and sometimes has fun with the appearance of animated effects; here a crab, there a butterfly, teasing the convictions of the two protagonists.

For ten years, Les Ateliers de Rennes has been exploring the themes Art&Economy / Art&Business. During each edition, a new curator is invited to revisit this theme. 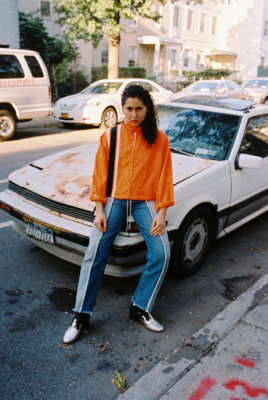 born in 1988, in Rabat, Maroco
lives and works in New York, United States