|art at the centre|events|Lettres à l’exposition 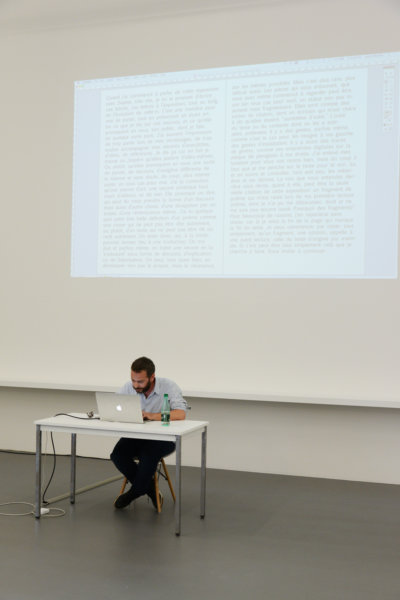 (Letters to an exhibition)

Starting in 2015, Julien Bismuth has done a series of performances in which he addresses an audience in writing.

While the format and setup varied, all of the texts were improvised, and the performances ended once the surface on which he was writing (a piece of paper, a word document) had been filled. For La Criée, he will do a series of related works, writing a series of letters to the exhibition.

The first three of these texts will be composed at La Criée on the dates listed. 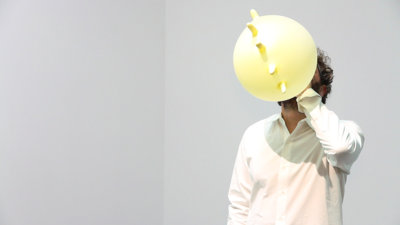