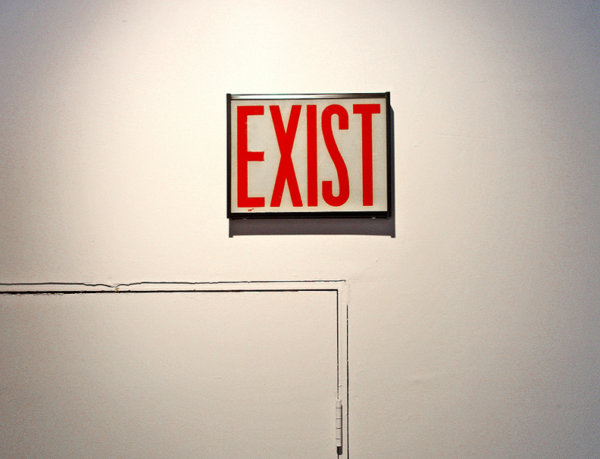 For many years now, Christian Xatrec has been developing a practice that he does not want to make public or occasionally in the form of a “two-way” conversation.

The invitation made to him by the curators of the exhibition While I was also listening David, Eleanor, Mariana, Jean, Mark, Genk, David, Daphne, Pierre, Shima, Simon, Zin, Christina and Virginie  led him to agree to share with a wider public, but outside the space of the exhibition, his most recent piece titled point de vue – 61′ (16 décembre 2017 – 15h) a new work especially for the occasion.

The artistic practice of Christian Xatrec is theoretical. It is based on heuristic and hermeneutic research whose production has been freed from any economic or logistical dependence.

In parallel with his research, since 2004 he has been one of the directors of the Emily Harvey Foundation (New York / Venice) where he developed an experimental and collective artistic program at a distance from the official and institutional networks of the art world.

born in 1954 in Salammbô, Tunisia
lives and works in New York, USA 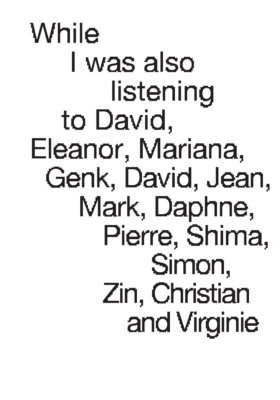